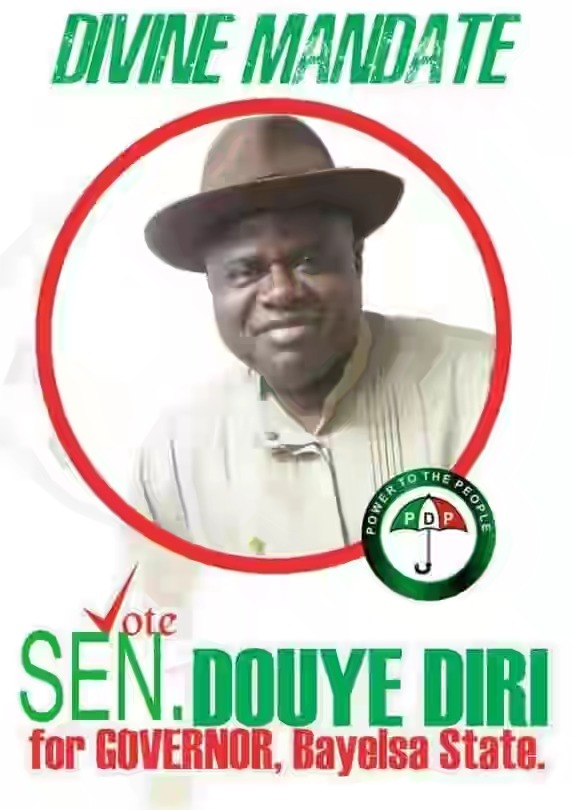 The Bayelsa state peoples Democratic party’s governorship primary was keenly contested by the twenty one aspirants cleared by the party’s national working committee.
The process started late into the night with a total number of 1,308 registered delegates, out of which 1,244 delegates were accredited and took part in the election.
Former president Goodluck Jonathan was the first to cast his ballot alongside delegates from Ogbia council area, followed by Governor Seriake Dickson who led delegates from Sagbama area
The returning officer, Taraba state Governor Darius Ishaku after the duly contested process, declared Senator Douye Diri winner after scoring the highest number of 561 votes cast in the September third primary.