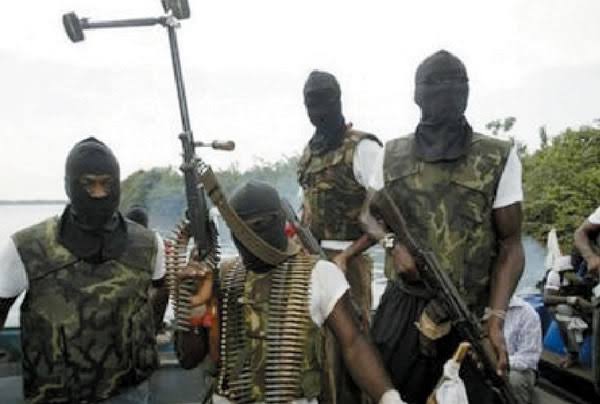 A Professor in the department of Mathematical Science, Ondo state University of Science and Technology, OSUSTECH, Okitipupa, , Gideon Okedayo has been abducted by gunmen

He was kidnapped along Auchi road in Edo state on Thursday morning.

His abduction was confirmed by Dayo Temola, a labour leader at the institution

According to a statement issued by the joint action council of the university, the unions called on Government and relevant security agencies to fast track his unconditional release.

The statement reads further,” With utmost shock and disbelief that we received the news of reported kidnapping of Professor Gideon Okedayo of the department of Mathematical science,Osustech,Okitipupa”

“Professor Gideon Okedayo is a thorough bred academics who has and still contributing to growth of education in Nigerian and beyond.

“We therefore think that in all honesty,he deserve no place in this heinous act of man’s inhumanity to man.

“We further add that the security agencies on our road should be proactive and go beyond routine check and wrangling of innocent citizens but rather become a terror to this ravaging men of underworld”.