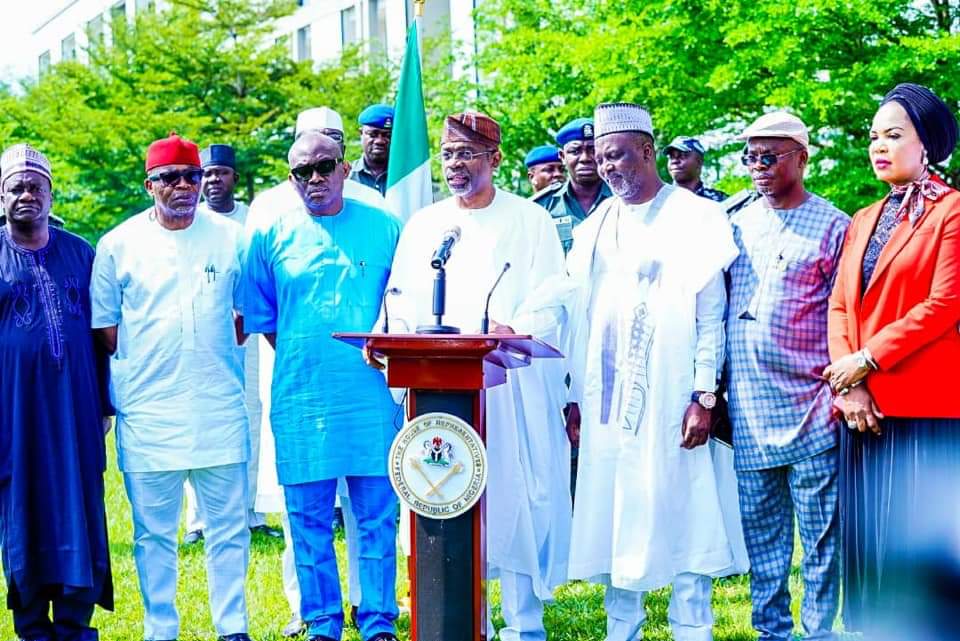 Nigeria’s House of Representatives says the nation requires total commitment to revoking the old order that have made incessant attacks on its citizens possible.

Speaker Femi Gbajabiami made this known at a world press conference while formally reacting to the recent xenophobic attacks in South Africa.

Flanked by other leaders and members of the House of Representatives, Mr. Gbajabiamila recalled the many sacrifices Nigeria made towards the liberation of south Africa insisting is citizens do not deserve such attacks.

He commended President Muhammadu Buhari for the action taken so far in registering the country’s displeasure against the attacks.

He appealed to angry citizens to sheath their swords and refrain from taking the laws into their hands.

While condemning the act, he urged all citizens willing to return to Nigeria to do so.