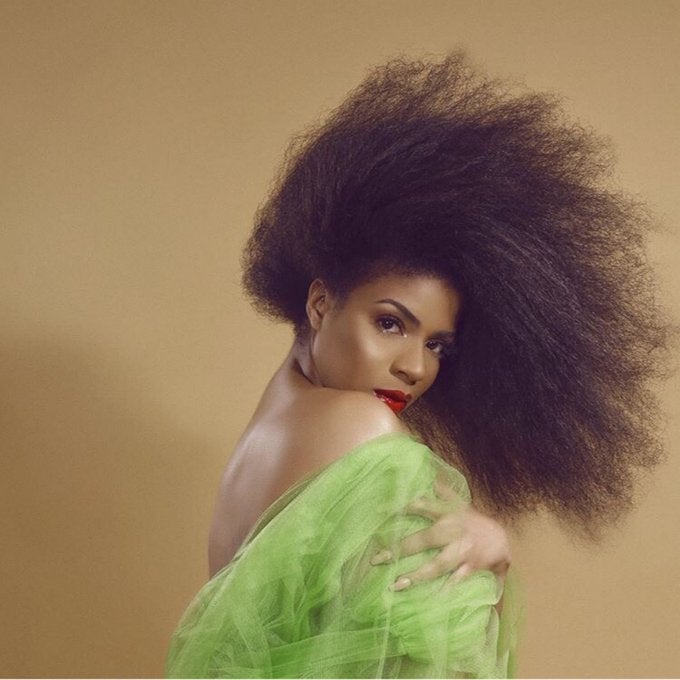 Venita Akpofure is the latest victim to be evicted from the  2019 Big Brother Naija reality TV show.

Her eviction was made possible after she polled the lowest number of votes for the week.

Four other housemates up for eviction with her; Frodd, Omashola, Khafi and Elozonam escaped going home.

Venita came into the House on July 30th alongside Elozanam.

Venita, a mother of two  was a former video vixen, an actress before she got married and took time off the screen.

She has since announced the end of her marriage.