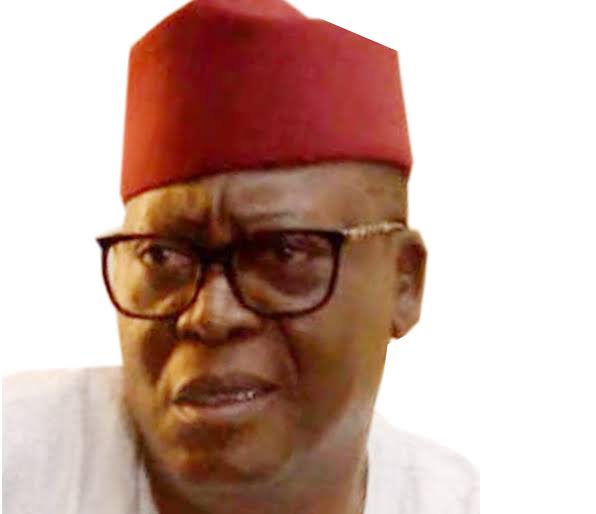 The tribunal in a a unanimous decision sacked the All Progressives Congress candidate and declared former Minority Leader and the candidate of the Peoples Democratic Party, Senator Biodun Olujimi, winner of the election

Olujimi had approached the tribunal following the declaration of Adeyeye by the Independent National Electoral Commission(INEC) in the February 23, 2019 Senatorial election.

She claimed that she scored the highest number of lawful votes cast during the keenly contested poll. In the alternative, she prayed the tribunal to outrightly nullify Adeyeye’s victory and order supplementary election accordingly in the district.

Senator Olujimi also accused the INEC of dereliction of duties, while stating that most of the documents used for the conduct of the election were not duly signed by agents.

Delivering the judgement, the three-man tribunal, led by Justice D.D. Adeck, nullified elections in some polling units. Consequently, Olujimi polled a total of 54,894 to emerge victorious over the Senate Committee Chairman on Media and Publicity who polled 52,243.

Justice Adeck added that apart from the nullification in some units, the outcome of the tribunal’s verdict was predicated on the recount of the ballots by the contenders as granted by the court.