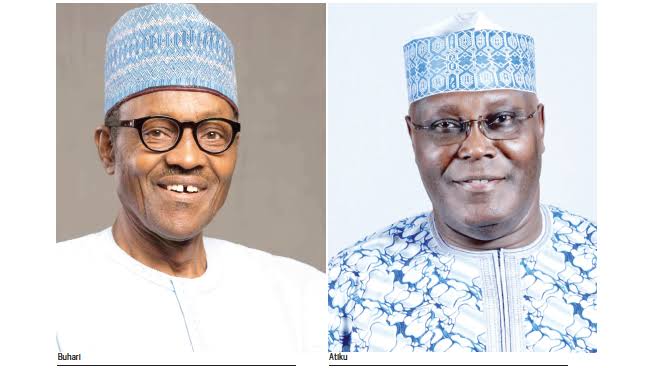 The Presidential Election Petition Tribunal in Abuja will  today deliver judgment in the petition filed by the Peoples Democratic Party and its presidential candidate, Alhaji Atiku Abubakar, challenging the result of the February 23, 2019 presidential election.

The PDP Presidential Candidate in his petition urged the tribunal to upturn the victory President Muhammadu Buhari’s  at the poll and either declare him the winner or order the Independent National Electoral Commission to conduct a rerun.

Mike Ozekhome (SAN), senior member of the petitioners’ legal team, confirmed to  our correspondent that the hearing notice for the judgment was served on lawyers representing the parties to the case on Tuesday.

“I can confirm to you that the judgment will be delivered 9am tomorrow (Wednesday),” he said.

Ozekhome (SAN) expressed hope that his clients’ case would succeed.

He said, “My expectation, like the majority of Nigerians and international observers, is that the petition will succeed. This is because the petitioners have proved their case. The evidence was overwhelming and it was clear to everyone that the respondents had no defence. The judiciary will be courageous and bold to deliver justice.”

The APC National Publicity Secretary, Lanre Issa-Onilu, said the party was expecting victory because the PDP’s petition lacked substance.
He said, “We are expecting nothing short of victory. The PDP only helped us to prove our case beyond reasonable doubt. Their petition turned out to be a noise and lacks substance.