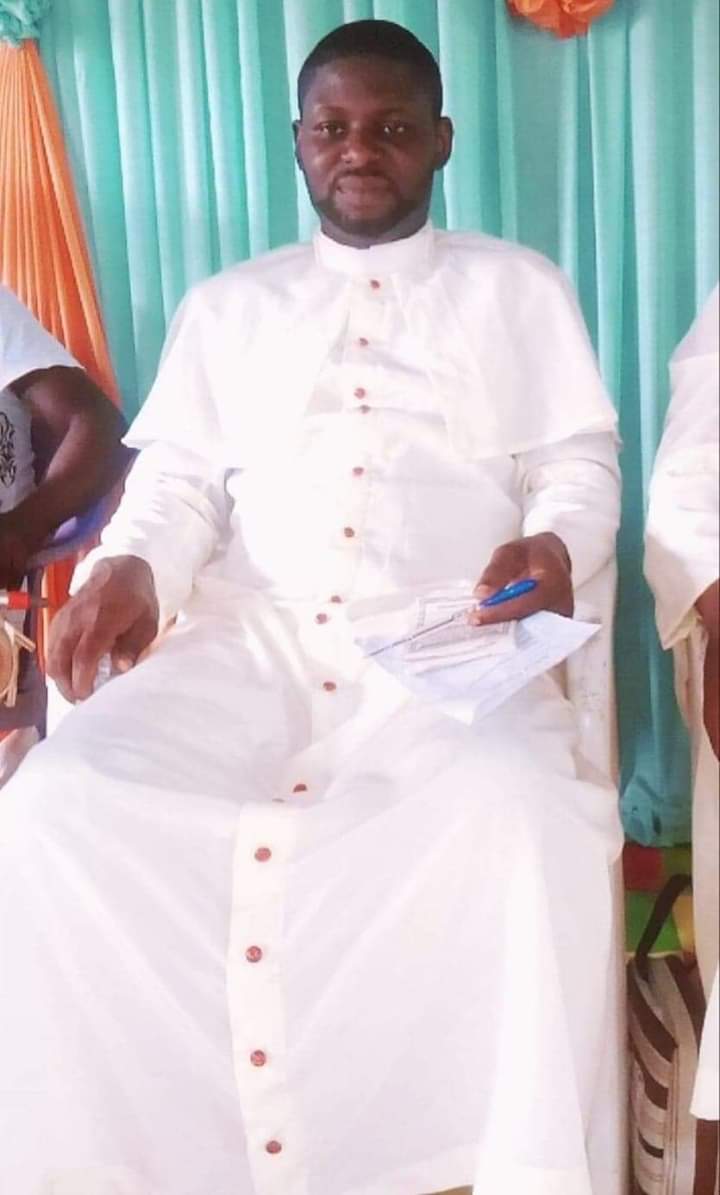 The senior Pastor of the Awaiting The Second Coming Of Jesus Christ Gospel Church, Pastor Adewale Giwa has advised the Israeli televangelist, Benny Hinn to go for baptism again over his confession that he has renounced the prosperity gospel.

Hinn had told his followers during a Facebook live broadcast on Monday that he was wrong about the idea that God wants us to be rich.

Reacting to the developments in a statement sent to journalists on Wednesday, Pastor Giwa commended Hinn for confessing his sin in public.

He, however urged the televangelist to go for baptism again in order to start the work of God the way Jesus Christ taught his disciples.

Giwa said,”I must commend the bravery of Hinn to confess that all he had done in the past was to deceive his followers. What he needs to do to now as part of his repentance is to auction his possessions to the poor according to Matthew 19:21.

“Again, I hope this should not be said without taking action and repent completely. If we deliberately keep on sinning after we have received the knowledge of the truth, no sacrifice for sins is left, according to Hebrews 10:26.

“Should we say Benny Hinn does not know the word of God? I am sure he knows the word of God, but he used it to achieve his purpose. This is blasphemy, and I urge him to seek God.
“We have people like him in Nigeria and other countries who had used gospel to enrich themselves and their family members.

“I have said it and I will continue to say it that you cannot love money and love God. You cannot serve two masters. It’s either you serve money or you serve God.

“I want to inform those who are not yet to confess to follow suit. Those who have turned Christianity to prosperity in Nigeria should, as a matter of fact begin to retrace their steps.

“Sincerely, you cannot blame these men of God, but blame their followers because they do not read and know the world of God.
“If you know and act according to the word of God, you don’t need to be deceived by any Pastor. There are some churches in Nigeria where they sell water, anointing oil and all that. Some churches are even selling tickets to the people before they can see a Pastor or Prophet.
“Behold, I am coming soon; my reward is with me, and I will give to each person according to what they have done, says Revelation 22:12.” 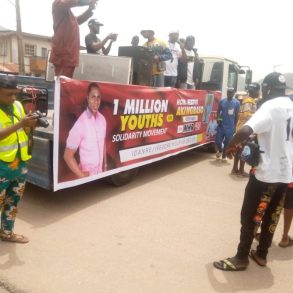 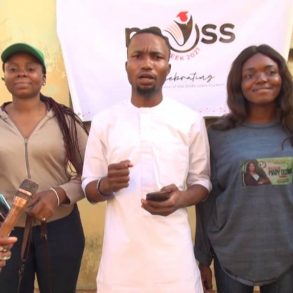 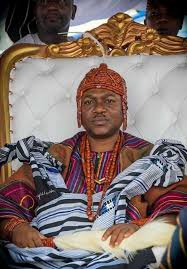