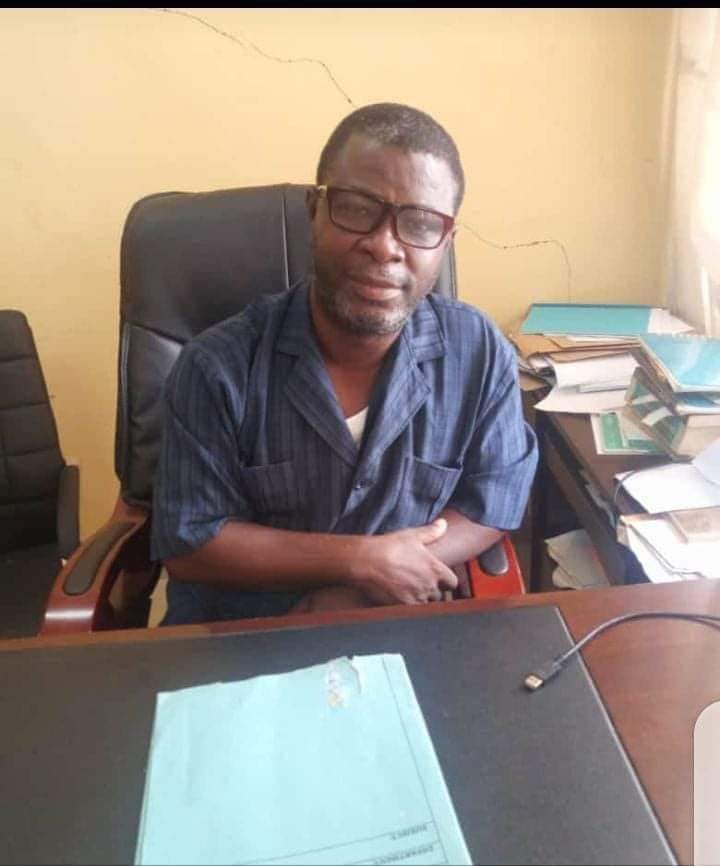 Members of the Academic Staff Union of Universities, Ondo state University of Science and Technology, OSUSTECH, Okitipupa branch have blamed the police laxity for the killing of Professor Gideon Okedayo.

The Union noted that the Edo state Police did not respond on time to save the late Professor from his abductors.

His lifeless body was found a few meters away from Auchi road in Edo state , the spot where he was kidnapped last Thursday .

The men of the Edo state police command had on Saturday found the vehicle that was conveying him to Edo state.

But ASUU members in the institution are blaming the police for not doing enough to secure his release.

The chairman OSUSTECH Chapter of ASUU, Dr Dipo Komolafe alleged that the  Edo state police command was too complacent in handling the matter

He said, “The attitude of the police to the issue  has further shown that we don’t have effective policing system in the country

‘How do we explain a situation where the police failed to respond swiftly to secure the release of our professor.

“We are saddened about this development, the police are not efficient, effective and serious anymore

” Despite the fact that the late professor’s driver reported the matter at the police station on time, there was no meaning response from the police “