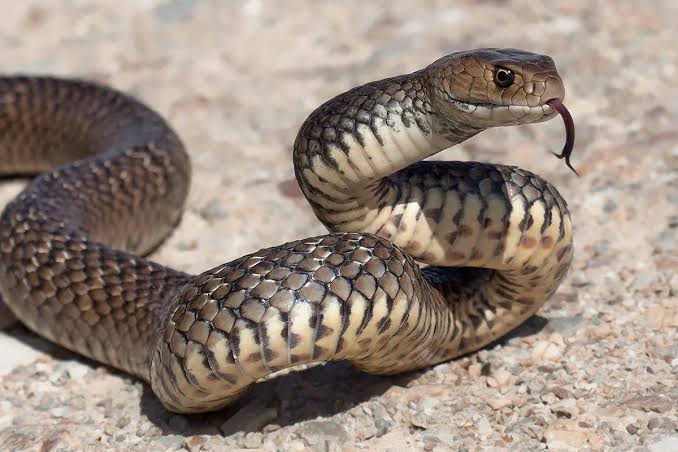 No fewer than 20, 000 cases of snakebites were recorded annually in Nigeria.

This figure was confirmed by the Federal government

The minister added that the increasing cases of snakebites propelled government to  launch several awareness and sensitisation packages.

The minister said the 2019 awareness programme would focus on collaboration with communities through prevention, increased usage of treatment, training, and facilitation, as well as utilisation of research outcome