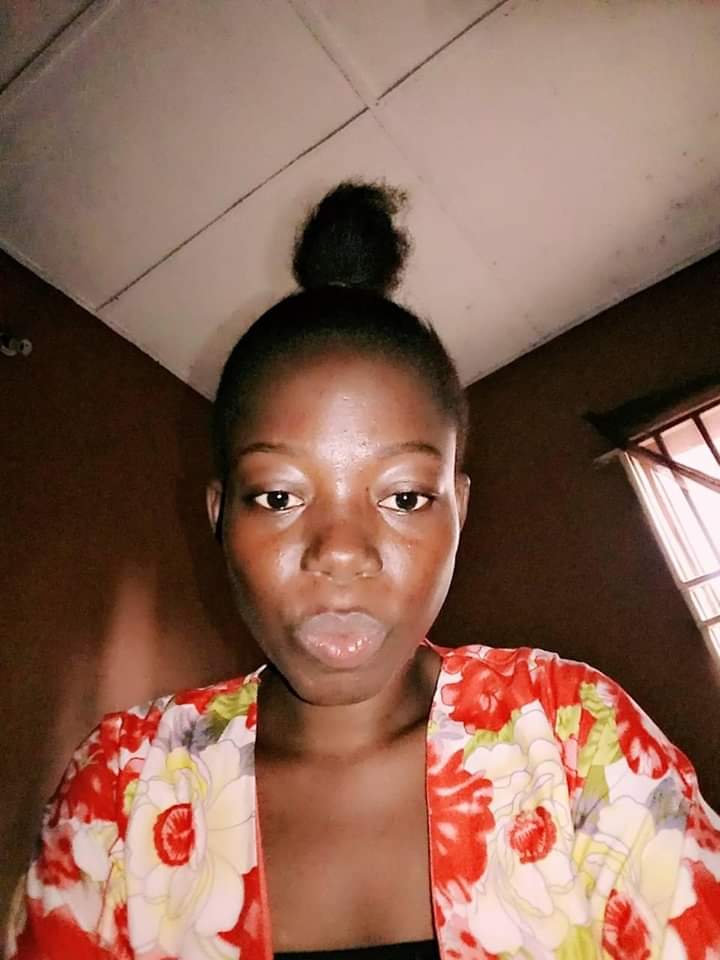 An apprentice tailor, Adenike is a native of Kwara state.

She was said to have taken a poisonous substance suspected to be sniper around 8.30pm, last Thursday.

The 25-year-old woman  had been battling depression since her boyfriend, whom she was living with in Orile, a neigbouring community, reportedly took a poison and died.

The family and friends of Adenike late boyfriend did not believe their  son who was a photographer committed suicide.

They accused her of killing her boyfriend.

The accusation allegedly heightened the trauma she was going through.

Although no suicide note was found in the room, her comments lately on Facebook showed that she is not in the best frame of mind.

Her posts on Facebook showed clearly that she was mourning and highly depressed.

In one of her posts on Facebook she said, “the saddest part in life is saying goodbye to some one you wish to spend your lifetime with”