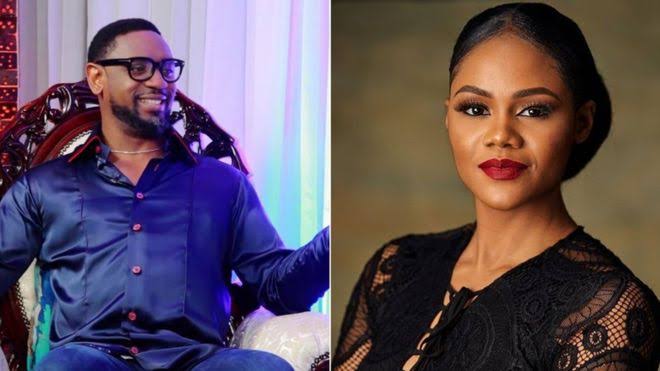 The church in a statement issued and made available to The News Track said  that Fatoyinbo never raped Busola, wife of celebrity musician, Timi Dakolo.

Busola had claimed that Fatoyinbo raped her in 2002 when she was 17 years old.

The church said the issue was fuelled by envy and sheer jealousy.

It added the alleged rape issue is an unnecessary distraction and a fight from the pit of hell against the ministry that God gave Rev. Biodun Fatoyinbo.

The statement signed by the Executive Senior Assistant to the Senior Pastor of COZA, Ademola Adetuberu said: “As a result of the recent unprovoked satanic campaign of calumny orchestrated against the leadership and members of our church, Commonwealth of Zion Assembly (COZA) by agents of darkness, the church would like to break its silence and clear certain misconception and misinformation being churned out in order to misguide members of the church, public and relevant authorities that we do not support rape.

“As for Busola Dakolo, justice will soon be served. We would like to, again, for the record reiterate that our Senior Pastor, Rev. Biodun Fatoyinbo has never had anything personal to do with her. Busola was not raped by Rev. Biodun Fatoyinbo and she had never been in a relationship with him either”