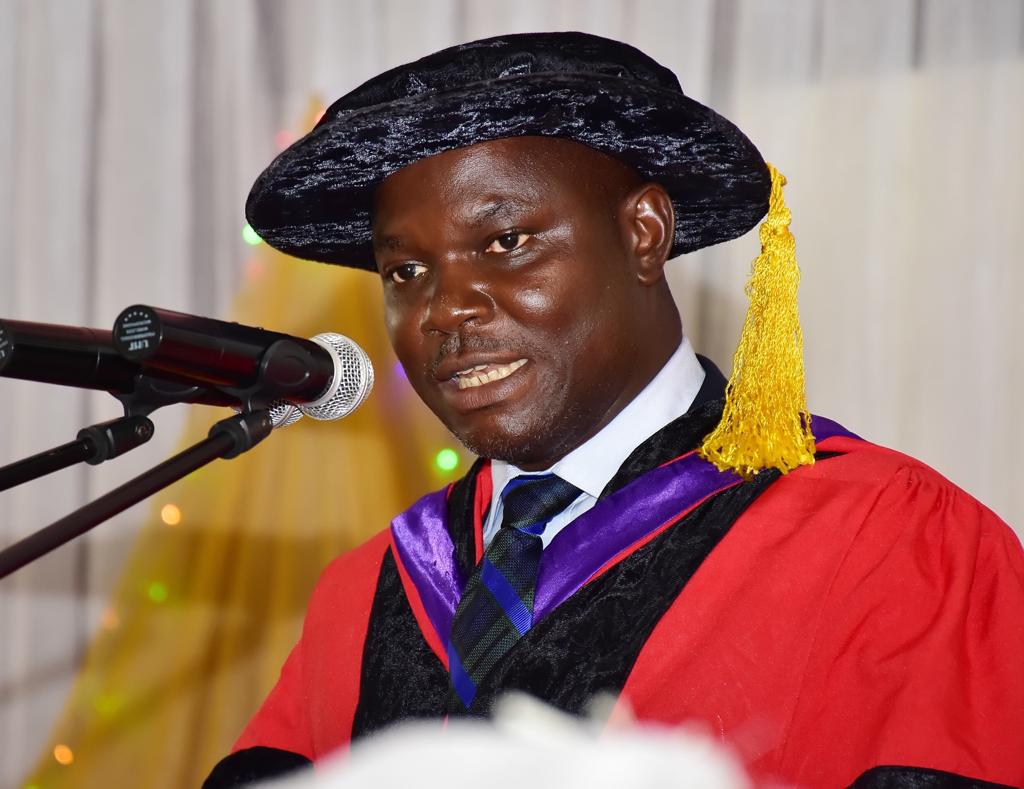 A Professor of Public Law and Don of the Faculty of Law, Adekunle Ajasin University, Akungba Akoko, Ondo State, Olubayo Oluduro, has advised the Nigerian government to address exploration and exploitation of natural resources, especially in the Niger Delta region of the country.

Professor Oluduro gave the counsel on Tuesday while delivering the 14th Inaugural Lecture of the University, entitled, “Surviving the Armageddon: the Law as Elixir for Environmental Crimes in Nigeria’s Oil Industry”.

He described environmental crime as a serious problem within the global community because of the severe and horrific consequences of its impact to human and the environment.

Prof. Oluduro, berated Nigerian government for not fulfilling the deterrence and punishment objectives of its environmental legislation.

His words, “The rare prosecution of the Multinational Corporations for environmental crimes committed downplays its (government) seriousness and suggests that this type of crime is of less importance, despite the severe harm caused to the environment and human health arising from their business activities.

“While “street crime” is given more political and enforcement attention, “white-collar” or corporate crime is largely ignored ‘unless the consequences of such corporate actions result in several immediate deaths, affect hundreds or even thousands of lives, and cost several hundred millions of dollars

The Don bemoaned the MNCs’ crimes committed against the environment which have become so devastating and more damaging as a result of the uncontrolled exploration and exploitation of natural resources.

He added that life expectancy in the Niger Delta which was once below 70 years was now around 45 years and far below the national life expectancy which hovers above 50 years.

He emphasized that if the nation must survive the environmental armageddon, government must demonstrate strong political will, adequate resources, international cooperation and the determination to make the violators, particularly the MNCs, accountable for the ecological threats they pose.

Earlier, the Vice Chancellor of AAUA, Professor Igbekele Ajibefun, had congratulated the Inaugural Lecturer on being the first presenter in the Faculty of Law of the University.

He described Inaugural Lecture as once-in-a-life-time endeavor of the presenter, which also offered AAUA the opportunity to acknowledge and showcase its numerous academic achievements, researches, innovations through its academics who have attained professorial cadre.