Just in : Robbers on rampage in Ekiti as people scamper for safety. 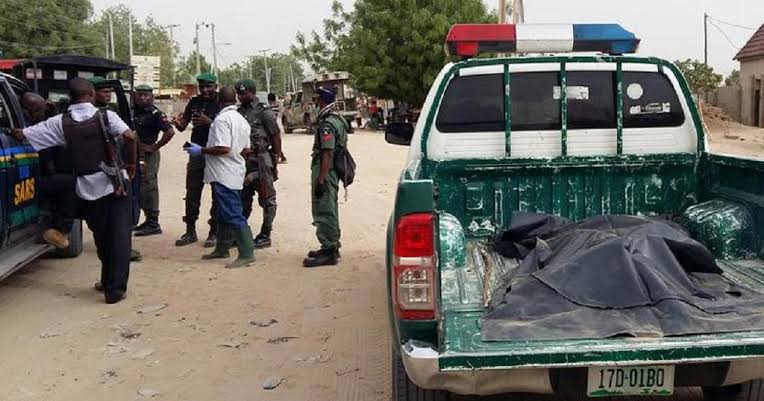 The robbers shoot sporadically to scare people living around the bank.

They gained entry into the bank which is close to the palace of the Arinjale of Ise Ekiti through the aid of dynamite.

People living in the community scampered for safety as the robbers raided with impunity.

Spokesman of Ekiti state police command Caleb Ikechukwu confirmed the incidence and said the police are on the trail of the robbers.