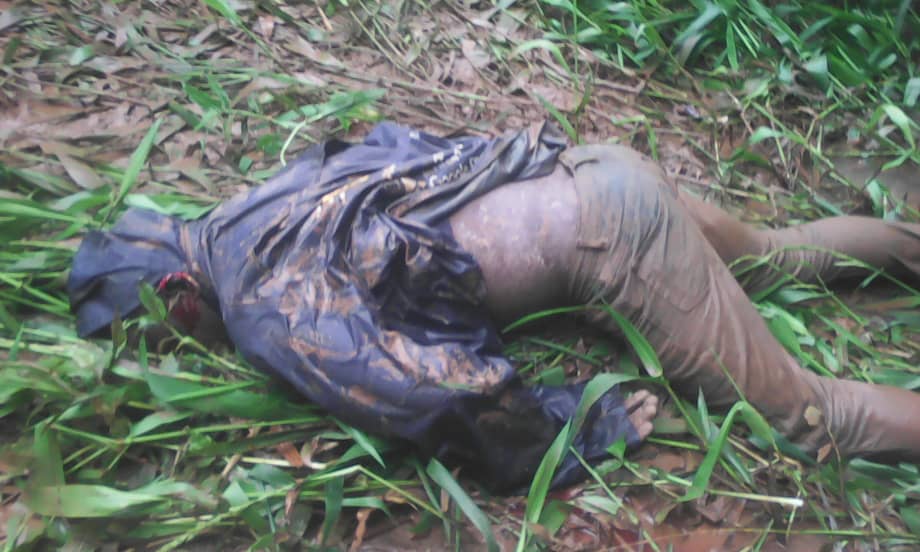 Report just reaching The News Tracks has it that a motorcycle operator has died in Oke-Iya in Ijoka area of Akure.

The man whose identity is still unknown was said to have been drowned on Friday night.

He was pulled out of the water by some of his colleagues.

He could not survive as his lifeless was brought out of the deep water.
Details later