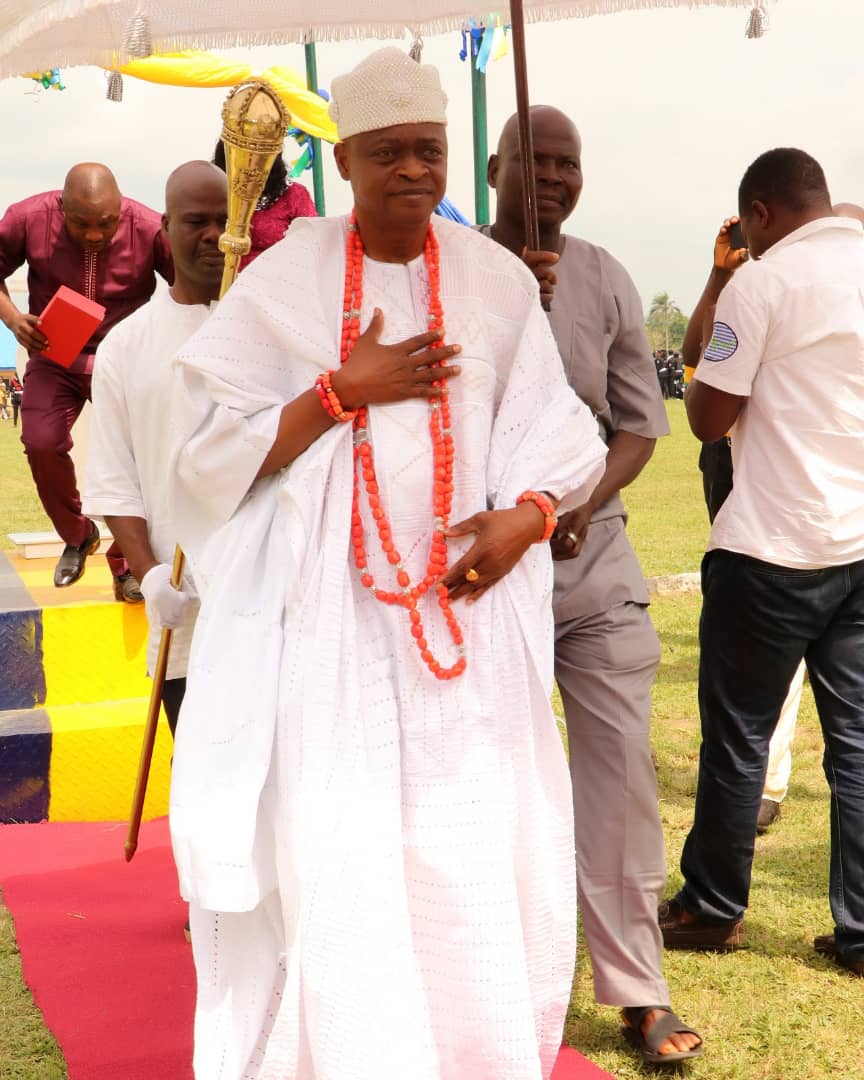 The Olowa of Igbara-Oke kingdom, His Royal Majesty, Oba Francis Adefarakanmi Agbede has  said  that the nation’s diversities should not be seen as a weakness but as strength to move the country forward.

The monarch made this known In his independence message to Nigerians, signed by his Chief Press Secretary, Mr. Ayodeji Owolabi

He called on Nigerians not to forget the sacrifices made by our heroes and heroines in the struggle for the actualization of an independent Nigeria.

He added that  in the midst of this patriotic celebration, there is need to take time to remember and honour the courage and foresight of our brave men and women who have sacrificed their all to protect the unity of our beloved country.

He said, “As a patriotic citizen, he urged Nigerians to remember our national heroes today, and to renew their pledge to always uphold our national unity in the interest of peace and harmony.

“Our diversities should not be seen as a weakness but as our strength, and it is only by working together that we can build a resilience nation” .

He also called on all to work as one in the true spirit of a democratic country to bring about socio-economic integration and equal development to all and sundry.

Oba Agbede charged the leaders to rise to the great task of building social trust between the people and the nation.