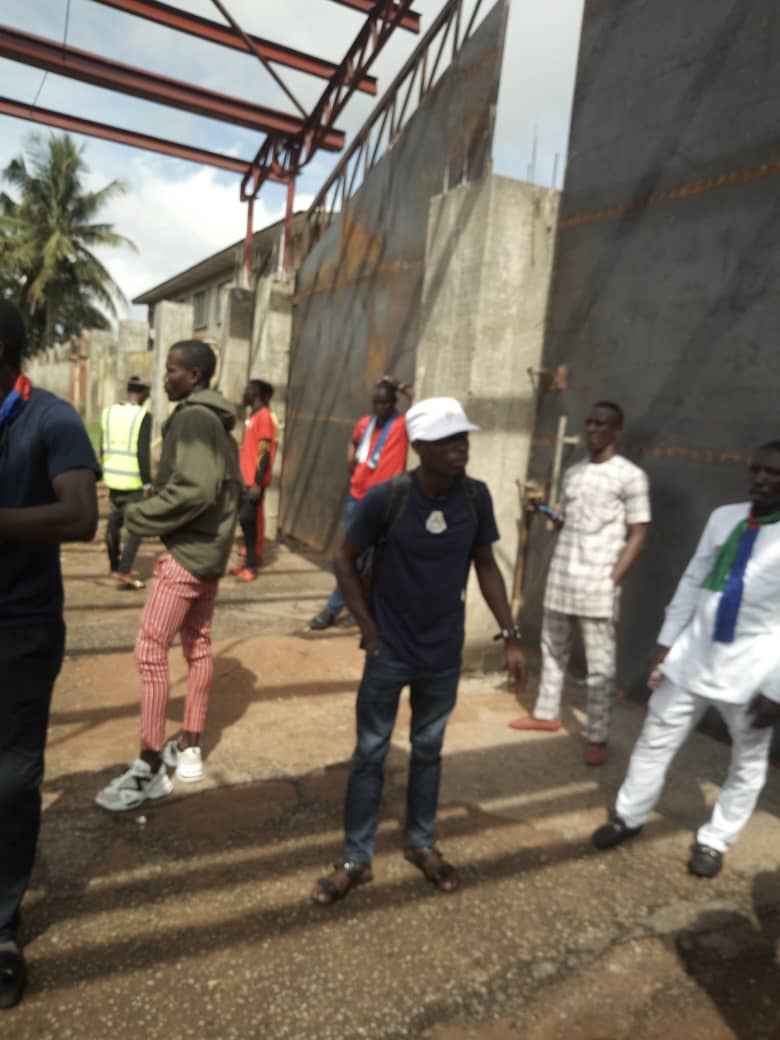 Some aggrieved youths from the oil producing communities of Ondo state have accused the  chairman of the state Oil Producing Areas Development Commission (OSOPADEC), Gbenga Edema of planning to recruit his cronies  into the commission.

The youths  protested at the commission office  on Monday over alleged lopsidedness in its recruitment exercise.

Armed with placards with different inscriptions, the youths alleged that the chairman had penciled down his family members and girlfriends for the vacant positions

Under the aegis of the Ijaw Youth Council,(IYC),the group alleged that the management of OSOPADEC was planning to marginalize applicants from Ese Odo local Government in the recruitment exercise.

Led by the chairman in charge of Ondo, Edo and Delta, Pemi Eric, the aggrieved protesters lamented that application for recruitment was only advertised thirty minutes to close of work on Friday and submission of forms slated for October 7.

They further alleged that the chairman is not sincere with recruitment exercise, hence his plan to fix his family members in the vacant positions.

They described the arrangement as shoddy and unacceptable and illegal.

The Youth claimed that OSOPADEC was densely populated by Ilaje local Government and staff from other local government which they maintained was against the OSOPADEC’s Act.

The commission was established as an Interventionist Agency for the development of the two Oil Producing Communities of Ilaje and Ese-Odo local government areas.

They called for extension of the recruitment exercise to enable more prospective applicants to participate in the exercise.

Chairman of the Commission, Gbenga Edema could not be reached for comments on the dispute.