‘’Why we are celebrating HRA, Salami, TVC, Ogundoyin and Others at the Abuja Media Awards’’ ……. GreenCarpet Innovation Media Boss 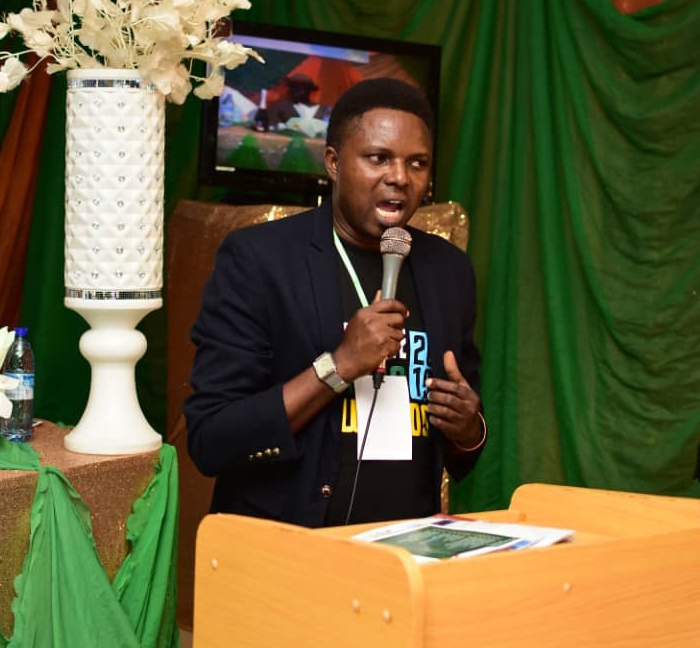 Asiwaju Yinka Richards is a serial entrepreneur, the Chief Executive Officer of GreenCarpet Innovation Media and the Publisher of African IMPACT Magazine title, an international publication. In this interview with journalists, he speaks on why he is hosting the much publicised Abuja Media Awards.
Excerpts:

What is next with your Media Awards brand?

After a successful hosting of the Ondo State Media Awards where notable personalities like TVC Repoter, Ayo Moradeyo, Pastor Gbenga Olumolawa, Bode Thompson, Pastor Igbasan and many o others were honoured, the next phase of our project is the Abuja Media Awards 2019. Our nomination committee has carefully selected personalities, institutions and organisations who have distinguished themselves in their different endeavours. The abuse to which awards have been put in our polity, at all level is worrisome. No matter what, the value of an award does not lie in itself but in the transparency and credibility of the award process and the general acceptance of such award as deserving.
Over the years, we have built a reputable platform where performance is recognised and rewarded. The bastardisation of awards in our society has made many who have done well in their chosen fields of endeavour reject offers from those who want to appreciate their efforts through awards presentation. We have taken into cognizance the need to rebrand our award and make people see the value placed on such award.
We have enlisted prominent, but hard and smart working Nigerians who have proved beyond doubt that Nigeria can work again through their contributions to the nation’s rebuilding process. Our award has assumed a coveted brand among institutions, organisations and personalities both in corporate and public sectors of our economy because of the thorough screening process of the winners. The Abuja edition is no doubt a parade of the best among Nigeria’s tireless reformers. And the Abuja Media Awards will be co-hosted by the Minister of Information and Culture. We are also going to be viewed on TVC Television in order to have wider media coverage.

What is the concept all about?

The award brand is a conceptualised by the African IMPACT Magazine and African Leadership and Youth Development Initiatives in partnership with other prominent media organisations. It is designed to celebrate people, organisations and showcase them to the world and also promote the potentials in Abuja, the Federal Capital Territory .

How do you identify people and organisations who are nominated for your awards?

Thank you. Because awards are meant to be free, we have diligently appointed a nomination and screening committee made of people of integrity. We also get nominations from different platforms, organisations , Institutions and groups who place value on our brand based on our performance in our previous editions across the country.

But it is a known fact that awards in Nigeria are purchased with money, how do you fund such projects?

Like i earlier mentioned, our awards brand are designed to reward excellence and the only way we get funding is through sponsorship and support from recipients who believe in the brand.
We also solicit congratulatory advertisements from recipients of our award brand because there is a publication to commemorate the event.

When is the event coming up?

It is coming up in November at the Tanscorp Hilton Hotels,Abuja.