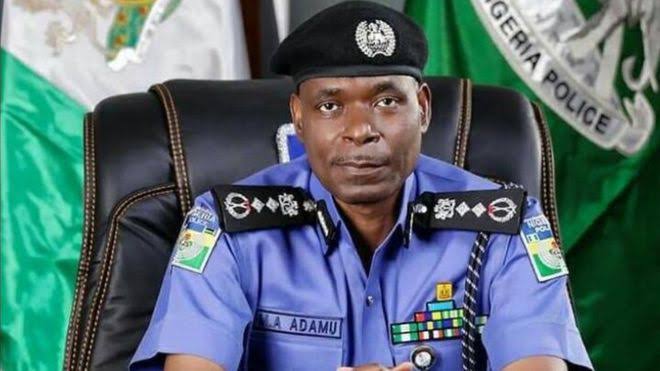 Two men, Leye Akinyemi and Damilola Ijebo have been apprehended for allegedly being involved in the death of an 86-year-old man, Pa Umoru Samuel.

The duo were nabbed by men of the Ondo State Police Command.

The incident it was gathered happened on Friday.

The old man was said to have died while trying to separate Akinyemi and Ijebo who were fighting in the deceased’s house on that fateful day.

A source in the town, said the deceased, who was just recuperating from an undisclosed illness, saw the duo fighting and he immediately rushed at them to separate them but he was mistakenly pushed by the suspects, after which he slumped .

The source said, “The old man came to separate the two boys who were fighting. But one of them mistakenly pushed him and he fell down and became unconscious.

“Immediately, he was rushed to the Ondo State Specialists’ Hospital Ikare Akoko but he died before getting to the hospital.”.

Police spokesman in the state, Femi Joseph’s confirmed the incident and said the two fighters had been arrested.