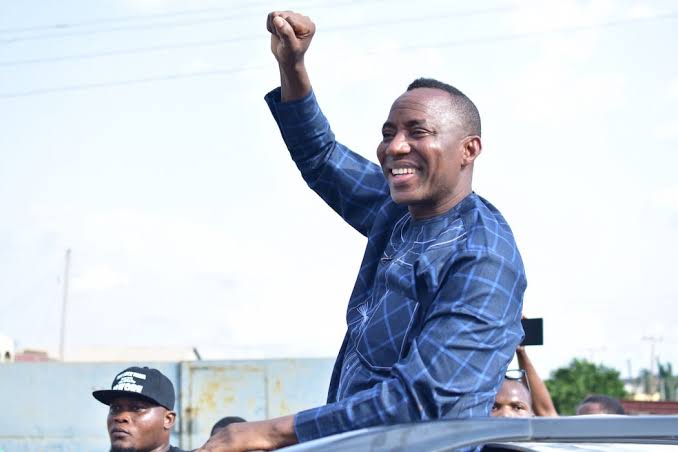 A Federal High Court in Abuja has reduced the bail terms imposed on the convener of #RevolutionNow, Omoyele Sowore and his co-defendant, Olawale Bakare over charges of treason.

Justice Ijeoma Ojukwu reduced Sowore’s bail bond to N50m from N100m, while Bakare’s bail was reduced from N50m to N20m.

He subsequently adjourned trial to November 6