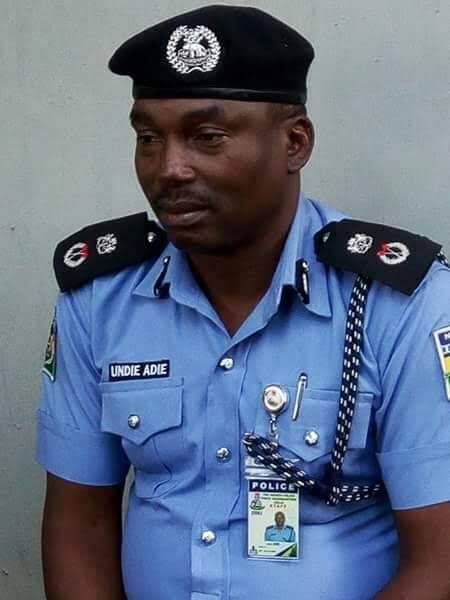 Justice Dogo was abducted by unknown gunmen with his driver at Ibilo/Isua Akoko axis, a border area between Ondo and Edo states.

The judge was kidnapped on his way from Abuja to Akure on Tuesday.

The incident was confirmed by some staff of the court and two of the lawyers who were in his court for hearing of their cases.

The spokesman of Ondo state police command, Femi Joseph said the command is working with the police in Edo state to secure his release.

He described the incident as unfortunate