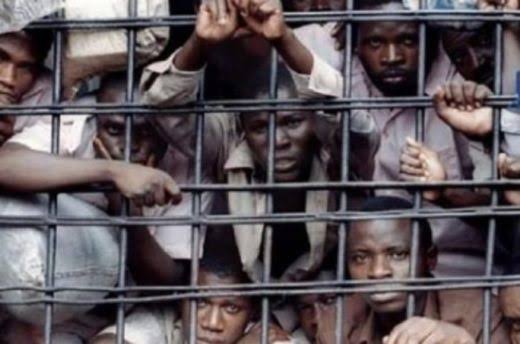 Twenty-one  prison inmates in Ondo State have been freed after the  visit of the state chief judge, Justice Olutoyin Akeredolu, to three correctional facilities.

The inmates that regained their freedom are from Okitipupa and Olokuta medium-security correctional centres .

This step is part  of the measures towards reducing congestion in the prisons.

The freed inmates who were in their 20s were accused of minor offences ranging from stealing to illegal conversion.

Four out the six freed inmates were males, while the remaining two were females.