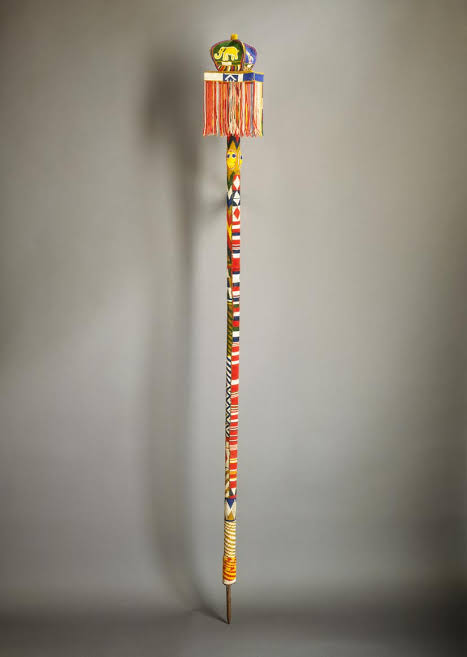 The Ondo state Commissioner of Physical Planning and Urban Development, Rasheed Badmus has been accused of complicity in the lingering obaship tussle in Afin Akoko, Akoko Northwest local government area.

The Kingmakers through their chairman,
Chief Zaccheaus Adewumi, alleged that Badmus, an indigene of the town wanted to impose his candidate on the community

He stressed that the commissioner was using his influence in government to cause unnecessary crisis in the town.

He said, “The Alafin stool became vacant when Oba Idris Oloruntegbe died in 2006 and all our efforts since 2017 to select another one according to tradition have been frustrated by Hon. Rasheed Badmus, the state Commissioner of Physical Planning and Urban Development.

” The commissioner mobilised some thugs to cause scatter the peaceful meeting”

Adewumi, therefore called on the state government to direct the local council to release the selection letter in its possession.

He also warned Badmus to allow peace to reign and that whoever that was selected should be accepted.

Reacting to the allegations, Badmus said as an indigene of the town, he could not indulge in any process that would cause violence.

He accused the kingmakers of trying to select a king through the backdoor.

“ Police and DSS were present and Mustapha won because he is the man of the people and once a name is pronounced, there would not be any election again,” he said.

The commissioner cautioned the aggrieved indigenes against causing mayhem in the town, saying he stood with the elite of the community that ‘it is either a fresh selection through election or they abide by the last selection