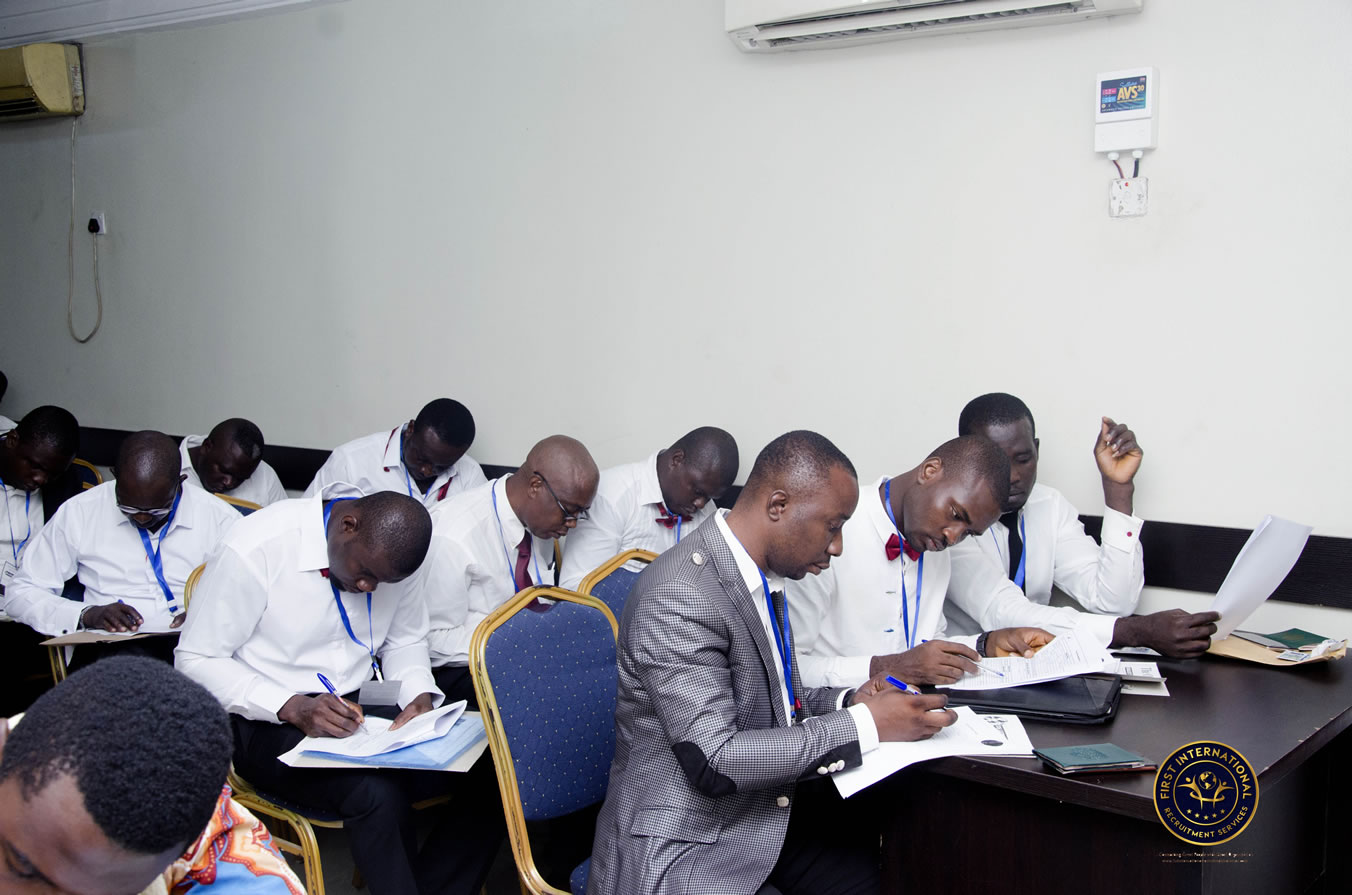 Over 5,000 applicants who sat for aptitude test are jostling for  70 vacant positions   in the Ondo State Oil Producing Areas Development Commission (OSOPADEC).

The News Track gathered that out of these 70 vacant slots, 30 temporary staff in the commission will be considered.

With this, only forty positions are available for grab by these applicants.

The Public Service Training institute at Ilara Mokin was bombarded by many applicants who came to sit for the test.

Intense lobby has begun as many applicants after the test besieged houses of politicians in the state.

Recall that some youth had three weeks ago protested over alleged lopsidedness in its recruitment exercise.

Under the aegis of the Ijaw Youth Council,(IYC),the group alleged that the management of OSOPADEC was planning to marginalize applicants from Ese Odo local Government in the recruitment exercise.

Led by the chairman in charge of Ondo, Edo and Delta, Pemi Eric, the aggrieved protesters lamented that application for recruitment was only advertised thirty minutes to close of work on Friday and submission of forms slated for October 7.

They described the arrangement as shoddy and unacceptable.