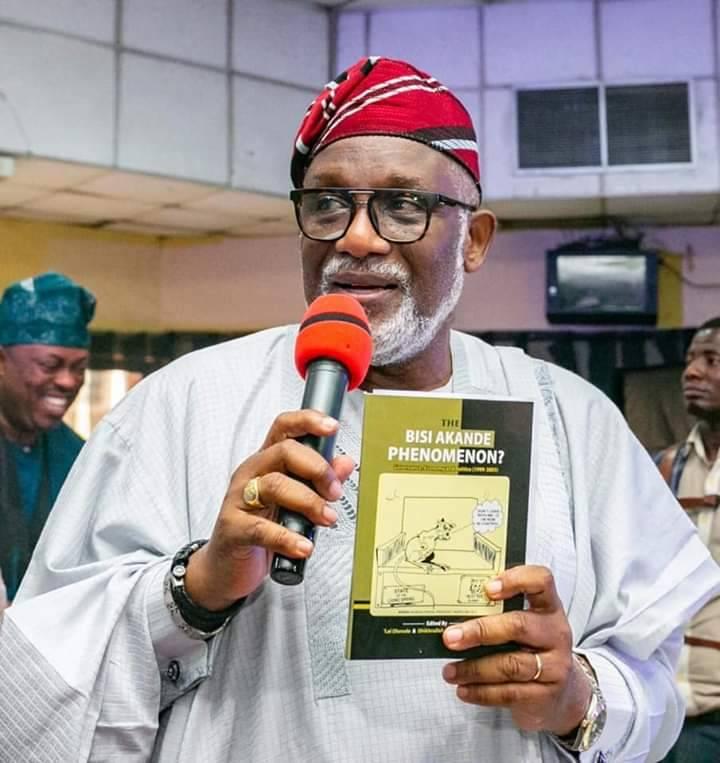 We read with consternation the tissue of lies told by Alhaji Ali Olanusi about our party APC in Ondo State and Arakunrin Oluwarotimi Akeredolu. Perhaps Ali Olanusi’s conservative background puts him under illusion that few persons in our party identify with Arakunrin Akeredolu in as much as the members of his Unity Forum led group in the state are not.

He should be told that the philosophy of the progressive provides for individual rights, particularly, the right to associate and with whom to associate with.

The edicts of the conservative party which AlHaji Ali Olanusi leans on centers around serfdom and dictatorship. It is a practice not fitting the edifice of the progressives.

Arakunrin Akeredolu would have none of it that certain conservative elements prescribe to him the duties becoming of his office, rather he would opt for the guidelines provided by the party system to take its cause on  decision making and execution.

As a core conservative person, Alhaji Ali Olanusi would not appreciate the collective decision making system of our party, neither would he identify with the collective input system as a mode of  contribution to government activities

It is, therefore, mischievous on the part of these goons to infer that the governor do not carry along the party hierarchy on issues of concrete stand before taking decisions.

It would interests anyone who cares to know it that Ali Olanusi’s Unity group is constantly at loggerhead with the state ExCo. The group will neither succumb to the cohesive system of party administration, nor would it abide by party rules.

The Ali Olanusi led Unity Forum has severed all ties with the mainstream APC in the state and is out of tune with party operational system known to all sane persons, members of our party.

It is a fact that the group has decided to not be part of the day to day activities of our party in the state, this does not imply that the party is not making progress. We are. It is they that are crippled and stagnant in views and in acts.

The regular meetings of the party holds in all the 201 wards and the 18 LGAs. Also, the State Exco meets from time to time at the State Secretariat in Akure where all decisions are coordinated for actions within or outside the ambit of the Working Committees.

As a political party, we are very proud of the contributions of the wife of the governor, Mrs Betty Akeredolu, the First Lady. Her enormous thrives in the education and empowerment of the youths and women in the state is unquantifiable. Her personal project in the state, BRECAN, has created awareness  suggestive of relief measures and cure to breast cancer.

This project, BRECAN, has earned her global applause and prestigious awards. This is a feat everyone in the state identifies with, safe the enemies of progress in the Unity Forum. This group and their followers would gladly run Mother Theresa down just to establish how ingenious they can be.

If Alhaji Ali Olanusi and his ilks in the Unity Forum do not see those projects championed by the First Lady as something to write home about, then the time has come for them to take a walk into the wood.

Clearly seen, the actions of the Unity forum is obviously driven from the perspective of a desperate group trying so hard to see the downfall of the governor.

Alhaji Ali Olanusi, the chairman of Benin/Owens River Basin is purportedly claiming that there is no pipe borne water anywhere in Ondo State. What has he done at the River Basin so far ? He has to justify his stay in that office, really.

If Alhaji Ali Olanusi has applied himself dutifully across sectors within the river basin system in order to propagate the economic and social benefits derived from water resources in an equitable manner, perhaps, the people of Ondo State should have been enjoying that pipe borne water in his wander land in the last five years he has been in the saddle of the River Basin.

On the other side, Arakunrin Akeredolu, immediately he came into office, embarked on the sinking of standard boreholes (Kamoomi Omi Aketi Water Scheme) across the 18 local government areas of Ondo State giving relief to the people. Also, he rehabilitated all the abandoned water schemes in the state. This intervention became necessary as a results of neglect by subsequent administrations before him in which Mr Ali Olanusi, as a former Deputy Governor in the state, played significant roles. The time has come to ask questions.

Arakunrin Akeredolu’s unusual transformation agenda for the state has brought about monumental projects scattered everywhere. The Unity Group can look around to draw up a list

Hear Alhaji Ali Olanusi suggesting that we need a government that will listen to the people, one that will do what the people wants. That is exactly what Akeredolu has been doing and would continue to do.

Has Arakunrin Akeredolu refused to listen to the good people and our good leaders in the state, but has done the wish of those few cabal in the bracket of the Unity Group, Ondo State would not had witnessed this type of uncommon development that has characterized the state in just two and a half year period of Aketi in office.

Mr Ali Olanusi is hereby advised to stop spreading deluge of lies about the leadership of the party in the state. He should stop threatening the party with fire and brimstone, fuming APC will lose the coming poll if his anointed candidate do not emerge as the party’s flag bearer at the primary. It is God that gives position and authority to man. That is our belief.

However, we are assuring all our party members that, this time around, things will be done differently under the leadership of Engr. Ade Adetimehin in defeating the opposition party in the coming gubernatorial election.

We are going to work assiduously to support the Election Committe that will be sent by our National party in conducting a credible, free and fair primary election. The party will not take side or be biased in its conduct. The rights and privileges of members of the party qualified to contest will be guaranteed and the willingness of party members in supporting any aspirant of their choice will be adequately protected by the party in the said primary election.

Our advice to whomsoever would want to contest the election is to do so, but give respect to the good people of Ondo State. We owe them a peaceful transition process. 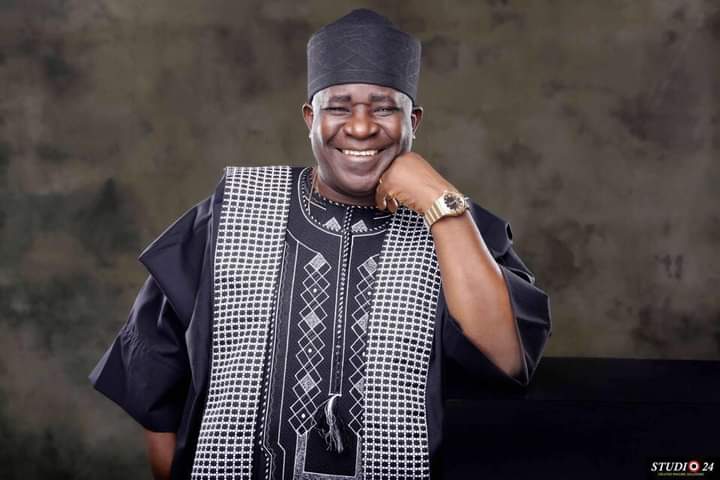