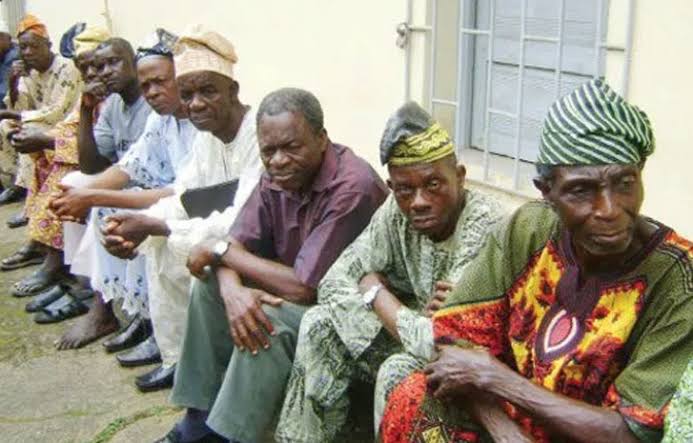 The National Executive Council (NEC) of the Nigeria Union of Pensioners (NUP) has concluded arrangement to put in place State/National Trust Fund on Health to cater for pensioners with critical medical cases and illnesses across the country.

Members of the Union  took the decision at its NEC meeting held on Tuesday at Agbarigo in lbadan , the Oyo State capital
The meeting was presided over by the National President of the Union, Dr. (Comrade) Abel Afolayan.

The union in a Communique at the end of the meeting said,  “the NEC-in-Session proposed to establish State/National Trust Fund on Health to be managed by a committee. The Fund will be used to address critical medical cases”.

The meeting appreciated President  Muhammadu Buhari, for  his positive stance on Pensioners’ Welfare.
The Union also commended for prompt payment of pensions in full to Oyo State Pensioners particularly retired Primary School Teachers who were hitherto paid in percentages of their pensions.

The NEC-in-session welcomed the agreement reached by organized labour and Federal Government over the minimum wage issue and urged the government to set in motion, without delay, the implementation of pension should be increased concomitantly with an increase in salaries of workers or every 5years which comes earlier.

It also frowned at the illegal remittance of checkoff dues to Associations as opposed to NUP in line with the Trade Union Act.