Robbers kill two persons in a bank raid in Ekiti 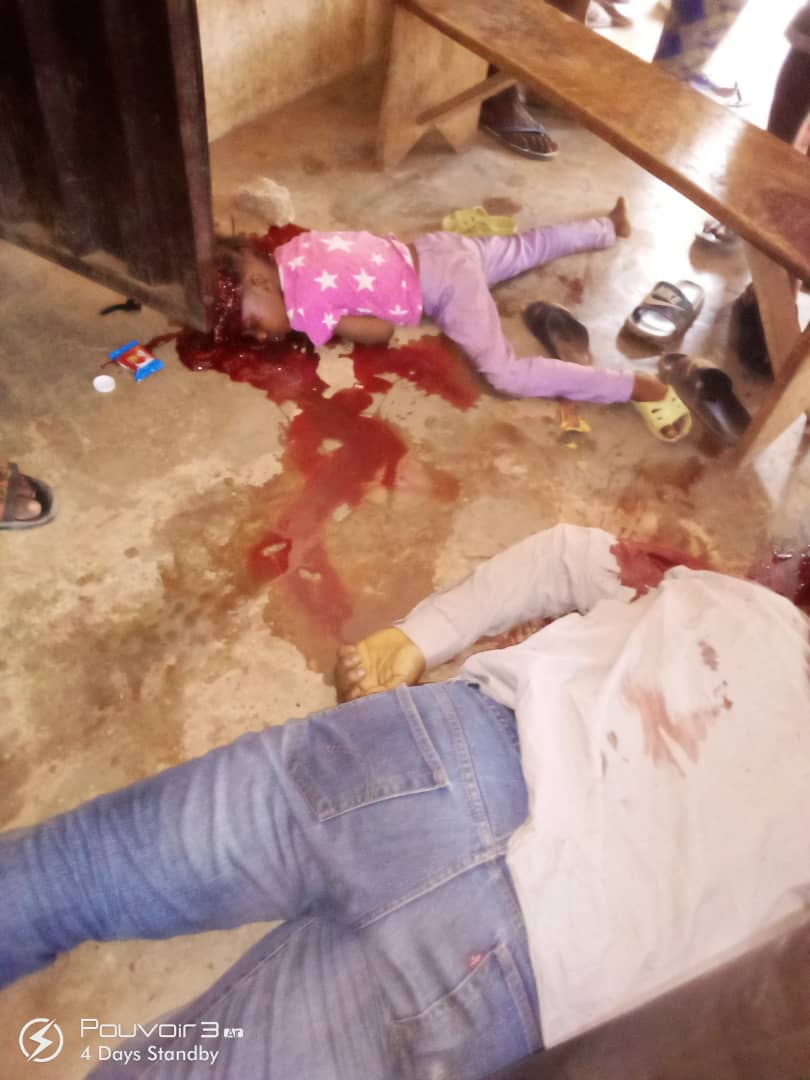 Two people have been killed after armed robbers attacked a bank in Oye, Ekiti State

The robbers overpowered the police officers attached to the bank to gain access to the facility before killing him.

A school girl was also hit by a stray bullet and died on the spot.

Customers of the bank, who were inside during the incident were also robbed of valuables.

The operation lasted for some minutes before the criminals were said to have escaped through the back door of the bank.

It was also gathered that a police van which was highjacked and used to block the highway by the robbers was set ablaze after the operation.

When contacted, the Police Public Relations Officer in Ekiti State, Caleb Ikechukwu confirmed the incident , but said the command is on the trail of the robbers.

This is not the first time, Banks will be robbed in Ekiti Communities. In fact, most of the communities where robbery has taken place in the past have been deserted by banks because of lack of adequate Security in those areas.