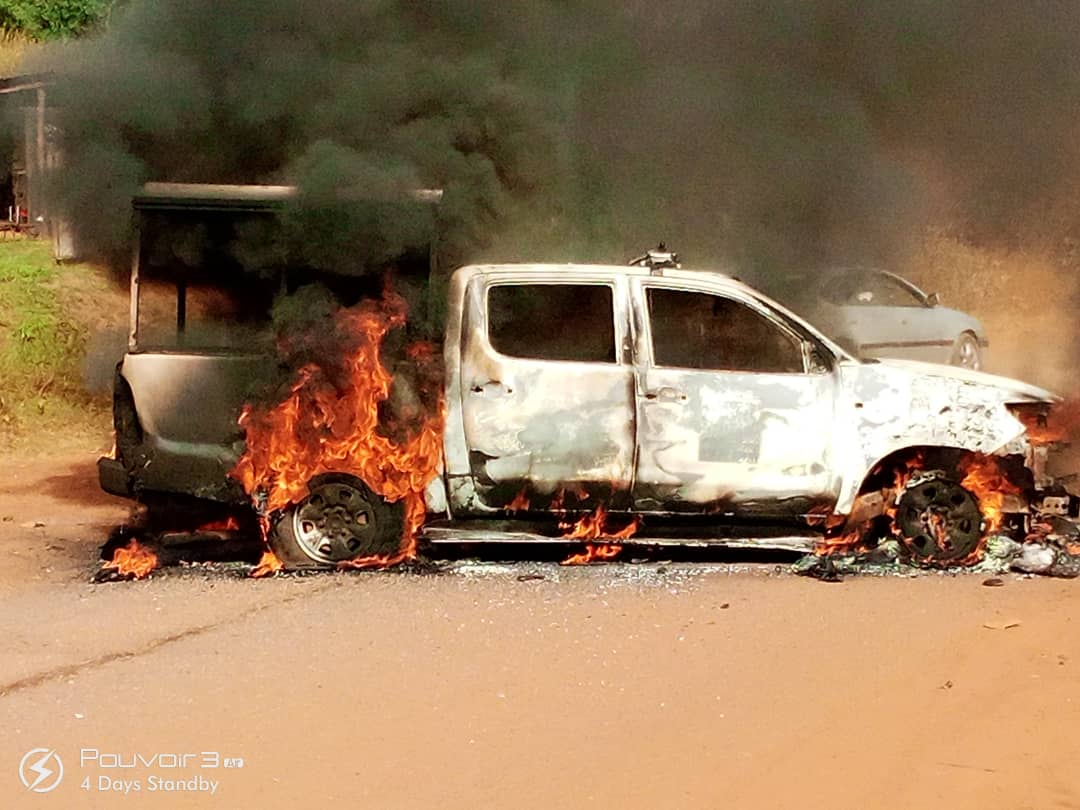 Two staff of the United Bank of Africa (UBA) at Oye – Ekiti have been arrested by the police for allegedly conniving with robbers to raid the bank.

Dare devil armed robbers numbering eight had on Thursday raided a commercial bank in Oye, carting away an undisclosed amount of money.

Two persons were killed in the bank raid that lasted for several minutes.

The State Commissioner of Police in Ekiti, Amba Asuquo who visited the Crime Scene revealed that the robbery was made possible by the connivance of the Robbery gang and the some staff of the Bank.

According to him, CCTV Footages revealed that the Bank operators connived with the criminals to rob the bank.

He said two Staff of the Bank have been in the custody of the Police since Thursday.

The police boss added that investigation revealed that there was intentional cooperation between the Robbers and some of the bankers who  prepared for the arrival of the Gang.