How policeman killed haulage driver over N50 in Ondo 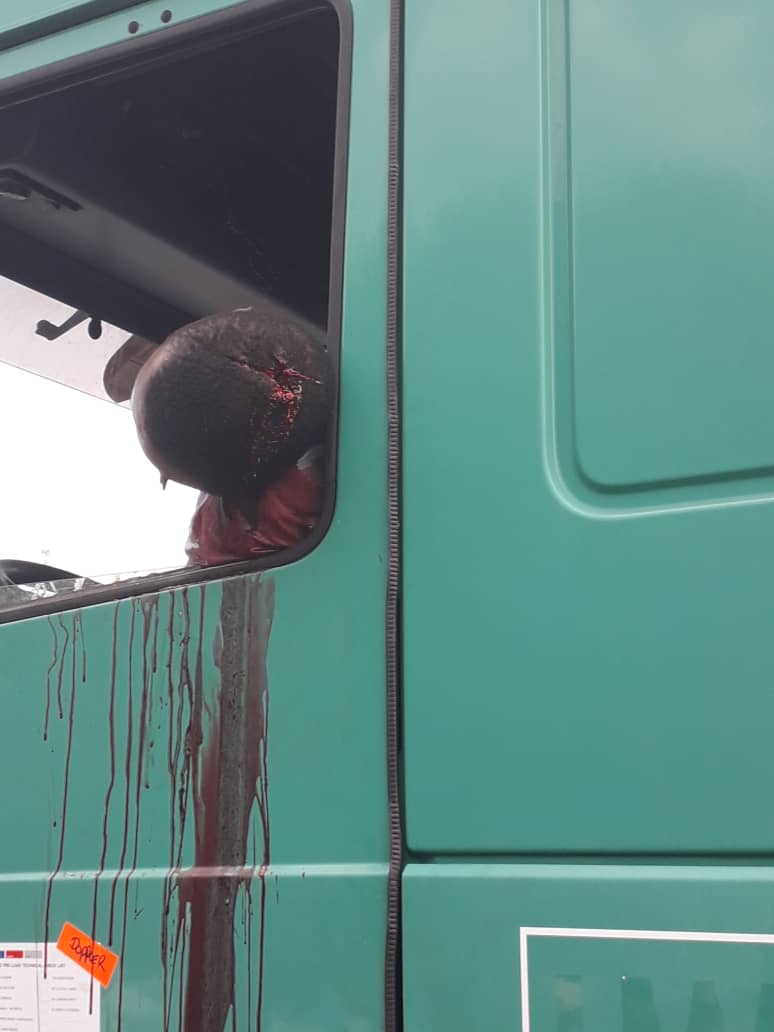 More facts have emerged on why the haulage driver was killed by a policeman in Uso in Owo local government area on Monday.

It was gathered that the policeman shot the driver due to his failure to give N50 bribe.

This degenerated into a hot argument forcing the policeman to shoot the driver at a close range.

The identity of the haulage driver is yet to be ascertained.

But the state police command has apologized to members of the public for the action of the trigger-happy policeman.

According to a statement issued by the spokesman of the state police command, Femi Jospeh, the deceased was allegedly shot and killed by one of the policemen who was on duty in Uso via Owo.

The Command condemned this barbaric and gruesome murder in its entirety.

The statement reads, “while we Commiserate with the family of the deceased, we want to say that the action of this erring officer does not represent what the Nigerian police or the Command stands for.

“The Nigerian Police and by extension the Ondo State Command respects the sanctity of life and dignity of human person as enshrined in the Nigerian constitution .

” Consequently, the Commissioner of Police Ondo State has ordered a thorough investigation into the incident while the defaulting officer will be made to face the full Wrath of the law.

“Once again,we apologise profusely for any inconvenience or embarrassment this isolated action must have caused anyone.”