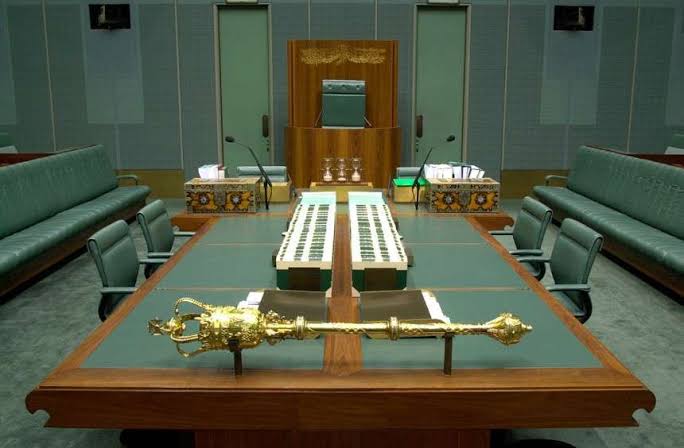 The speaker of Edo state house of assembly Frank Okiye has declared the seats of Twelve members elect and two others vacant.

At an emergency sitting on Wednesday, the speaker said the  twelve members  have denied their constituents effective representation for over seven months haven failed to present their certificate of return seven months after inauguration.

The seats of Two other lawmakers who were inaugurated and failed to attend plenary were also declared vacant.

They are Oredo East,Uyi Ekhosuehi and Owan East, Eric Okaka.

The house also during plenary passed the 2020 Budget Estimate of 177.2 billion naira into law.