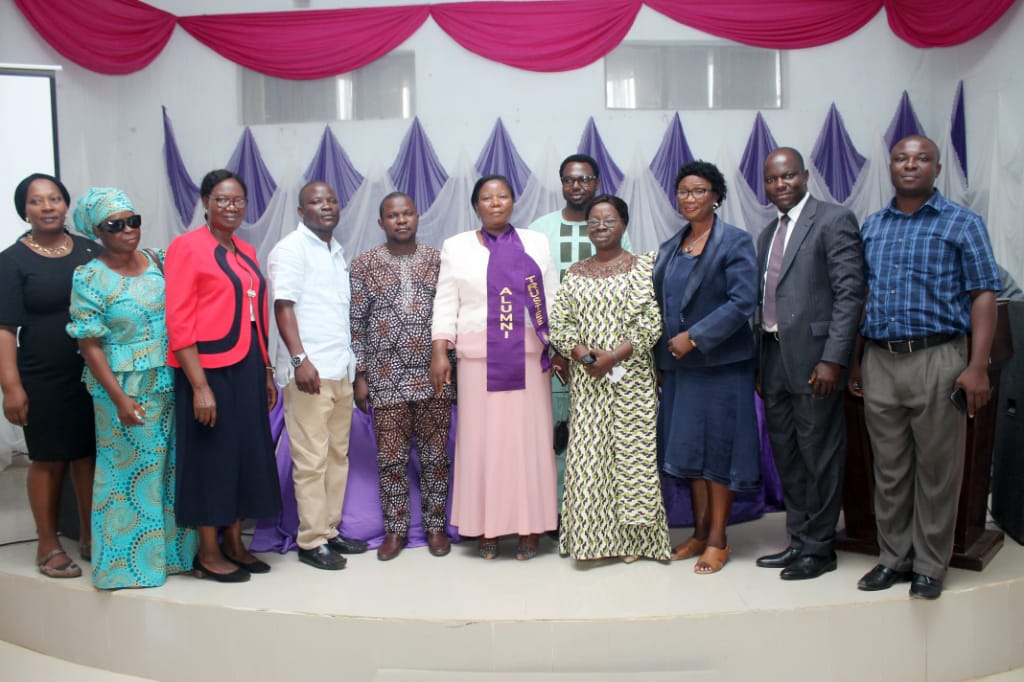 The Alumni Association of Adekunle Ajasin University, Akungba Akoko, Ondo State, has launched an Education Trust Funds (ETF), scheme to provide scholarship support for less-privileged students of the Institution in order for them to achieve their academic, professional and entrepreneurial dreams and aspirations.

Adetoba, who noted that scheme became imperative to cushion the effects of increase in school fees on students, particularly the indigent ones, said, “Going by the information at hand, over 40 per cent of the students have not been registered for various number of semesters on the reason of inability to pay fees; while some are on the verge of dropping out of school, others had already dropped out of the University for the same reason of inability to pay.

“Therefore, at the meeting of the Alumni Council, we took a decision that an Education Trust Funds programme should be floated, after we had received various appeals for payment of school fees by students, including a young man who had a First Class in the University and almost dropping out of the Law School programme, all of which the association had funded.

“I want to announce that during today’s 3rd Convention of this association, three undergraduate students will benefit from our ETF and we will continue to increase this modest effort of ours annually.”

The President added that efforts were being made to complete the on-going construction of student hostel to bring in more students to campus from the over 90 per cent who live off the campus.

Adetoba pleaded for supports for the ETF and hostel projects from well-meaning Nigerians, including philanthropists, organizations, associations, and other stakeholders, saying, “I invite you to be a part of this impact-making initiatives to educate that child together.”

The 2019 Convention also featured a lecture on, Creative Economy: Contents and Digital Disruption, delivered by Mr. Sola Fajobi; as well as special recognition for members of the Board of Trustees of the association.