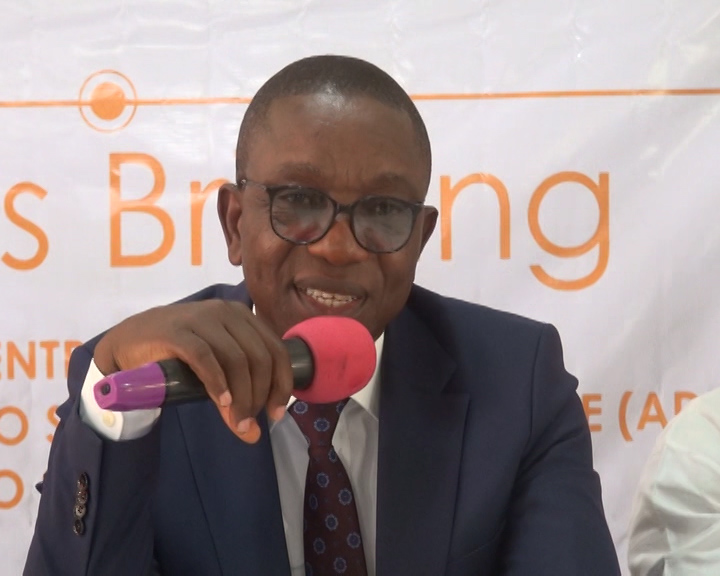 The Ondo State Head of Service, Mr Dare Aragbaiye has assured Workers in the State that Governor Oluwarotimi Akeredolu would pay the N30,000.00 new minimum wage.

He explained that consultations are ongoing with Labour Leaders in the state to work out the modalities on the implementation of the new minimum wage.

He added that Governor Akeredolu was waiting to hear the final outcome of the consultations for him to approve the implementation of the new wage.

The Head of Service, who  also assured Workers that the outstanding 2018 leave bonus would be paid, said Governor Akeredolu would fulfill the promise made to Workers during the last May Day celebration to pay the new minimum wage.

According to him, “we would be meeting again this week so we can agree. I can assure you, there would be no problem”
The Head of Service declared that the new Public Service Reform Initiative tagged “Ondo State Improvement Programme (ODSIP)”was domestically prepared with a view to addressing the dysfunctions currently plaguing the Bureaucracy of the state and sets the tone for excellent service delivery.

He, however, stated that the 2-day programme would commence with interactive session with the cross section of public servants and would be rounded off with the anniversary Public Lecture and the launching of the new Public Service Reform Initiative Manual.