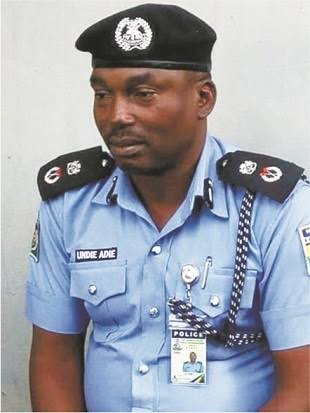 .
Bank customers  in the four local government areas in the Akoko area of Ondo State were shocked on Wednesday as commercial banks did not open for transaction over robbery scare.

The banks turned back their customers following the instructions not to operate in the four council areas of Akoko North East, Akoko North-West, Akoko South-East and Akoko South-West.

The closure of the banks was not unconnected with the information that armed robbers were planning to attack the banks.

An official of one the banks who craved anonymity disclosed that there was a signal and security alerts that armed robbers were planning to attack banks in the area, hence the directive to close down.

He said, “Initially, we had hoped to start operation for the day; but suddenly, security information reached us that the bandits were around, so we did not want to take the risk, that’s why we decided to shut down.

“It had happened before that the robbers attacked us and we don’t want to experience it again. So, maybe if the coast is clear tomorrow (Thursday), we will open. But we will load our ATMs (Automated Teller Machines) with money so customers can go and withdraw money. People should bear with us.”

Many customers in the area, particularly those that wanted to deposit money expressed their disappointment over the development, saying it had affected their businesses negatively.