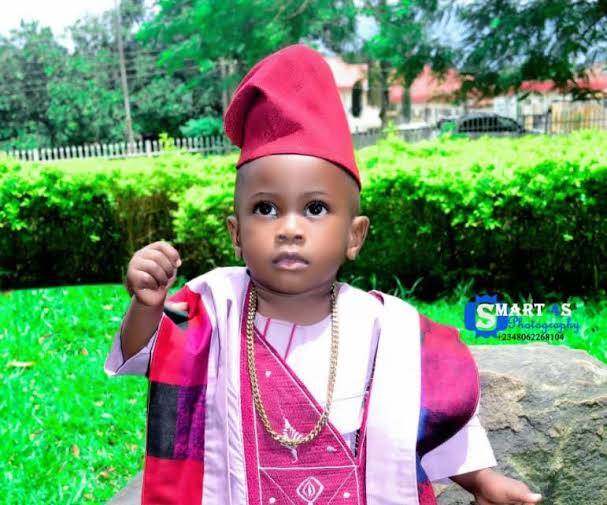 Notable politicians and traditional rulers in Ondo state are among those currently lobbying and mounting pressure on the Department of State Services  to free the arrested founder of Sotitobire Miracle Centre in Akure, Prophet Alfa Babatunde.

A source in the Akure office of the Department of State Service, DSS  confirmed this.

The lobbying for his release followed his arrest by DSS operatives on Tuesday over a missing one year-old child, Gold Kolawole inside his church one month ago.

Some notable Nigerians are already mounting pressure on the secret police to release the cleric from custody, according to SaharaReporters.

The DSS source, who confirmed the development to SaharaReporters, disclosed that top politicians and traditional rulers in the state are among those currently lobbying for the cleric’s release.

The DSS source said, “He (Pastor Alfa) is still with us in Akure and has been allowed access to his lawyer.

“Some traditional rulers and politicians have been sending emissaries and trying to lobby top officials of the DSS to release the cleric based on recognition.

“Investigation is ongoing and we may invite other top officials of the church for interrogation.”

Already, activities at the church had been paralysed following the arrest of Pastor Babatunde by the DSS.

Our correspondent, who visited the church on Thursday, observed that the evening programme usually held on such days had been suspend.

Members of the church were seen wearing long faces as they discussed the arrest and detention of the pastor.

Also, the Pentecostal Fellowship of Nigeria in the state had on Wednesday disowned the cleric, saying that the Christian group does not condole any acts of evil. Source: saharareporters