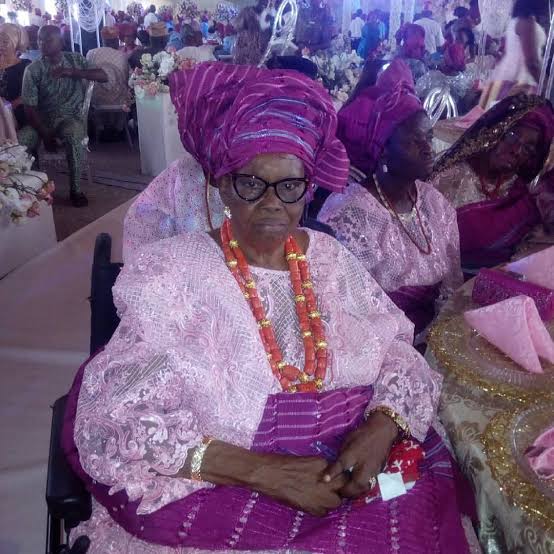 Madam Muyinat, mother of the immediate past Governor of Ondo State, Dr. Olusegun Mimiko has bowed to the icy hand of death.

She  died last night in Ondo City few hours after her son was honoured at the University of Medical Sciences, Ondo.

Akinsola said the octogenarian woman died in her sleep at the residence of her son where she lived till her death.

The deceased was a community leader and successful trader who bagged different chieftaincy and religious titles.

The family is yet to release details of her burial ceremony but it was learnt that sympathisers from both within and outside the state have been visiting the Ondo country home of former Governor. Mimiko.

The deceased is survived by other children including Prof. Mimiko, a former Vice chancellor of the Adekunle Ajasin University, Akungba-Akoko