Minimum Wage: strike looms as NLC determines states to be affected in January 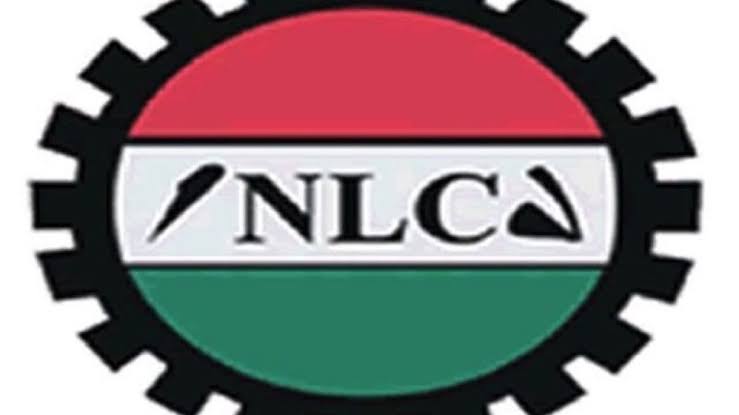 Strike appears to be looming in some States as the Nigeria Labour Congress (NLC) is set to take a firm decision on January 6, 2020,  on minimum wage consequential adjustment by December 31, 2019.

The current New Year holidays, which necessitated suspension of official work at the Pascal Bafyau Labour House national headquarters of NLC will not deter the coordination of the setting up of consequential adjustment committees at the state level.

It was gathered that NLC is monitoring the process closely, as the state council chairmen and secretaries are executing the mandate of the national body to work with state governments to ensure the composition of the committee on the consequential adjustment is done with the spirit of Collective Bargaining Agreement (CBA).

On some state governments’ inability to insert the resultant increments in the 2020 budget, a source in the NLC sais that such a scenario had been accommodated.

“Yes, we know such development will come up, since the negotiation took place around the end of the year, with others likely to begin early next year. We do not have any problem with that at all. This is not new, and we always had a way round it. For example, if the processes are completed after the New Year, respective state governments can send a supplementary budget to the state House of Assembly for augmentation of what had been proposed in the main budget.”

Citing the case of Rivers State that included the salary adjustments to the 2020 budget estimates, NLC said while it does not frown at the position, it will resist ‘legislation’ of percentage of increase into existence without the spirit of CBA that takes feelings of workers’ representatives into cognisance.

“We have heard that there are some state governments that have concluded work on their 2020 budget. That is good, but Labour will not accept a wage that is legislated into existence without negotiation. Only workers’ salaries and other legitimate earnings would be acceptable to us…”

He explained that the mandate given to state councils’ chairmen are very clear in terms of expectations.

With additional information from Guardian Newspaper