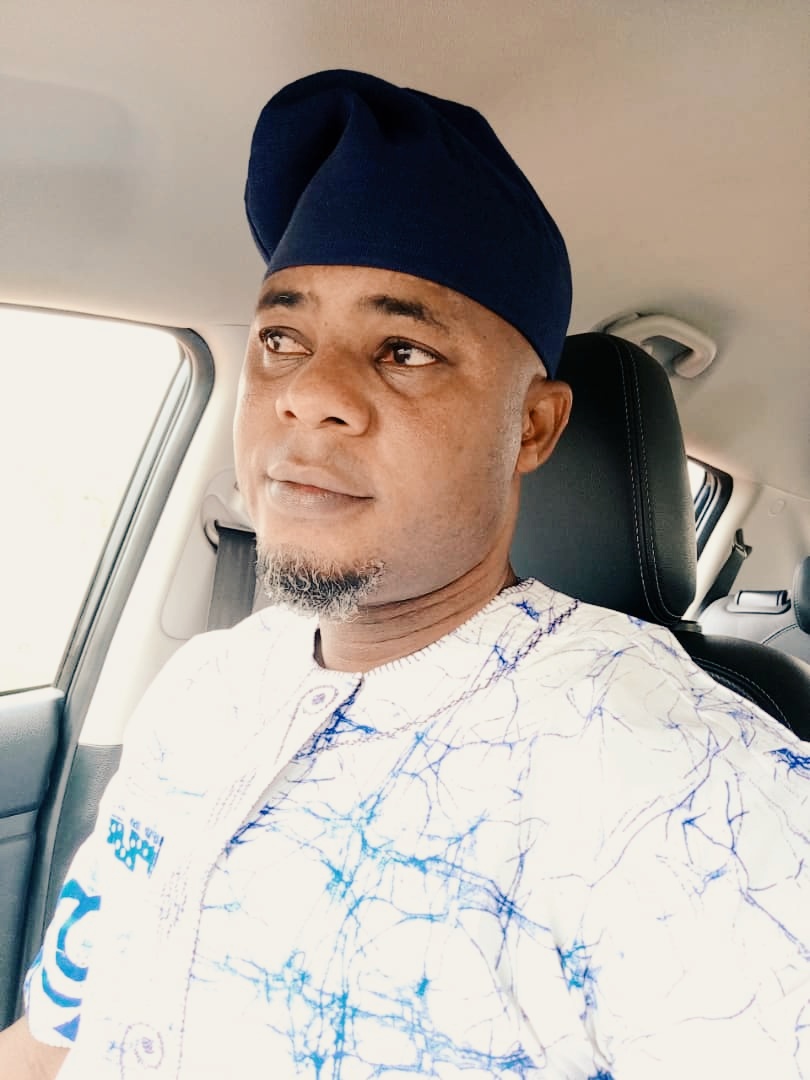 The Nigeria Labour Congress (NLC), Ondo State Council says it  has not reached any agreement with the state government over the implementation of the M30000 minimum wage for the state workforce.

The state chairman of NLC, Comrade Sunday Adeleye-Oluwole disclosed this in a new year message made available to reporters in Akure.

He explained that it is instructive to note that, Ondo State government set up negotiation team in November, 2019 and up till now, negotiation was ongoing.

Adeleye-Oluwole added that no compromise has been reached with government on an agreeable new salary table over the minimum wage for ondo state workers.

The NLC Chairman said, “The year 2019 gave birth to the much talked about new minimum wage by the federal government of Nigeria in April, 2019. It is instructive to note that, Ondo State government set up negotiation team in November last year and up till now, negotiation is ongoing”.

He urged workers to shun absenteeism at work, as the NLC leadership in the state would continue to defend their interest and protect their jobs.

“Our administration came on board on the 25th April, 2019 with the May Day being our first official outing. It is remarkable to note that, Mr Governor was present wherein I presented myriads of requests bothering on the welfare and well-being of Ondo State workers.

“Comrades, let me remind you all that Mr. Governor in response to our demands immediately gave approval of Loans to state Primary school Teachers. He approved the release of utility vehicles to the three Labour centres in the state.”