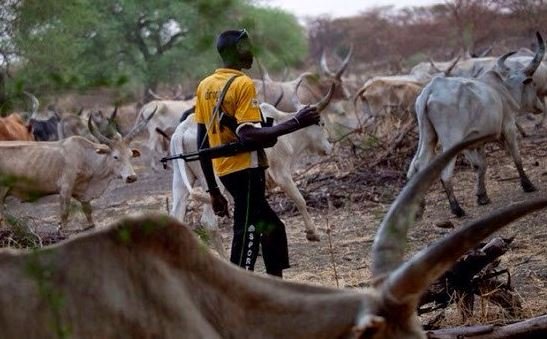 The shanties were destroyed because there was no authorisation from govt that such structures should be built in an industrial layout in Akure,the state capital.

The state commissioner for Information and Orientation , Donald Ojogo made this known in a statement made available to journalists.

Ojogo said the shanties were evacuated by security agencies on the orders of the State government.

He said “it is pertinent to state without prejudice to the hospitality of our people that, unauthorised mass movement or influx into Ondo State will not be encouraged by Government. In the same vein, potential collaboration in this regard will not be tolerated.

Recall that there was a report of recent influx of some Fulani herdsmen to Ajowa community in Ondo state which was linked to the authorisation of the state government.

Speaking on the allegation ,the information commissioner described the insinuation as another antic and mischief by the opposition in the state to discredit the present administration in the state
Ojogo alleged opposition Peoples Democratic Party (PDP) in the state of creating a distrust between the people and the government.

Ojogo said :”Understandably, PDP’s ill-motivated reasoning and perversion have a clear motive: to create a situation of distrust between the people and the Government and to a large extent, paint the State Governor in a bad light. This is a failed mission”