My success story not complete without journalists- Mimiko 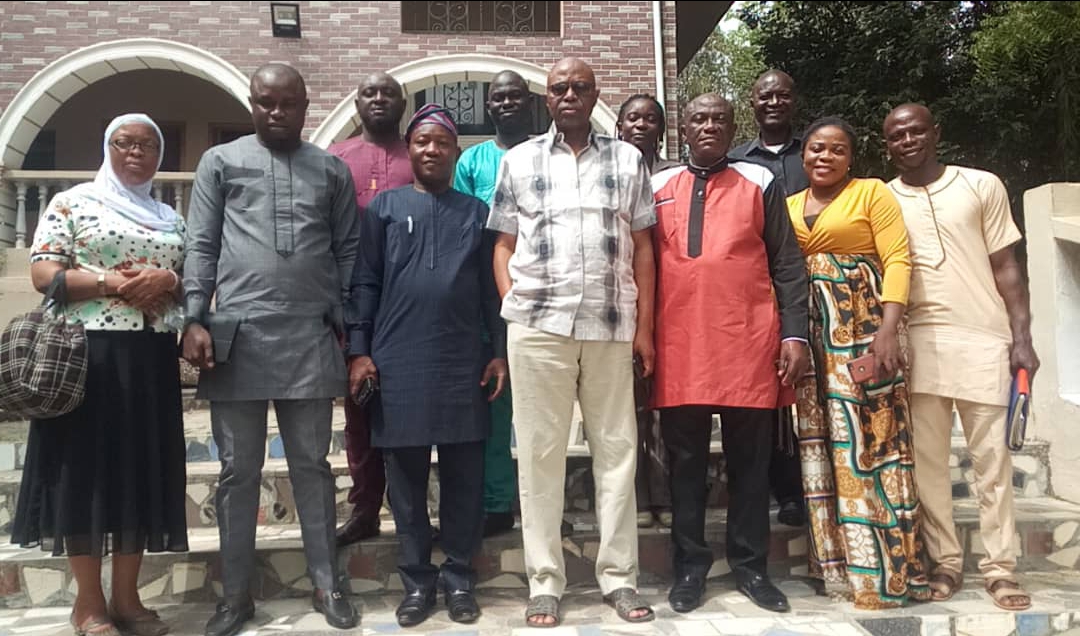 Former Governor of Ondo state, Dr Olusegun Mimiko said that journalists were part of the success story of his career as a politician and in the public service.

Mimiko stated this in Ondo town while receiving the State leadership of the Nigeria Union of Journalists (NUJ) who paid him a condolence visit over the demise of his mother, Mama Muyinat Mimiko (nee Ogunsulie) who died on December 14, 2019 at the age of 89.

He added that he would not support and contributions of journalists in the state to his illustrious career and political journey so far.

Mimiko noted that he found an ‘uncommon favour’ with members of the Nigeria Union of Journalists (NUJ) in the country before, during and after his exit of government as State Commissioner, Secretary to the State Government (SSG), Minister of the federal republic and the state governor.

He said,  “I see it as God’s way of honouring me, to a large extent I enjoyed good press during my time in government.

“I will convey all the kind words to the family, we feel honoured you have said all that, she was our hero, occasions like this let us remember the good and bad times we shared with her.

“Since her passing away, we have learnt more about what she did behind us. It was after she died we knew she sent a lot of young ones through school.

“I also thanked God that I had the privilege to be with her for the last two months of her life. The one lesson I learnt was my mummy was always accommodating different kind of people.

“The last generation she was training are our responsibility now. It’s when she died that we knew she went to market herself,” he said.

Mimiko also spoke about how he refused to embark on mass retrenchment of workers or payment of half salaries during the last six month of his administration as the state governor.

“When our dropped by 65% and we agreed with NLC, JNC and TUC, that rather than paying half or percentage salaries like in other states then or reducing the workforce, we should be putting together three or two dwindling monthly allocations to pay one month salary.”

Earlier the Chairman of the NUJ in the State, Mr Adetona Aderoboye said the union was not at his residence to mourn, but to celebrate with him because of the exemplary life mama Mimiko had lived.