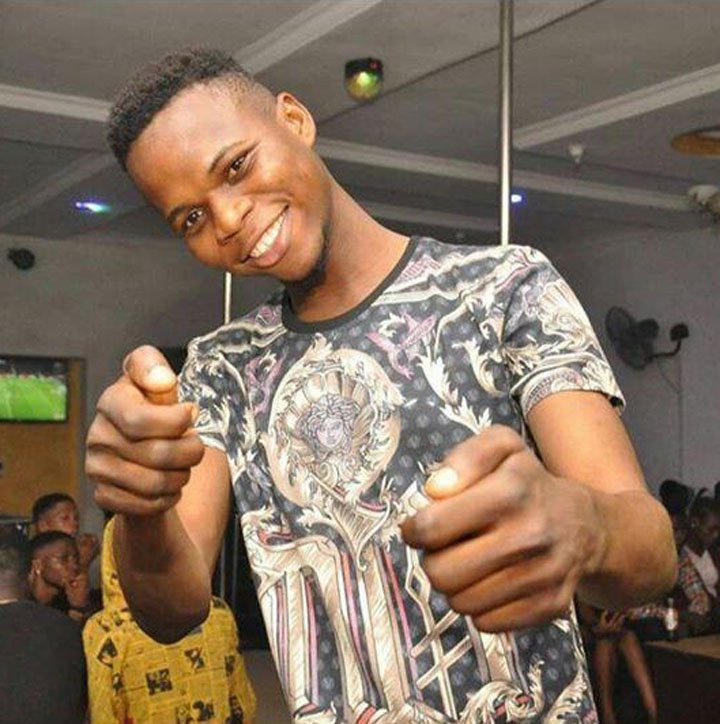 A popular hip hop singer, Alimi Abiodun aka MC Bio has been electrocuted while on stage.

The tragic incident has thrown the students into mourning.

It was gathered that the Higher National Diploma (HND) 2 Mass Communication student and some unnamed promoters had staged the event to welcome students back to school after the Yuletide holiday.

Trouble however started shortly after he mounted the stage and was trying to re-arrange the microphone’s cable.
It was said that he unknowingly touched a cable which had no insulation and was rushed to a nearby state General Hospital at Isara, where doctors confirmed him dead.

the deceased artiste, who they described as a warm and happy-go-lucky person.
One of his schoolmates, Emmanuel Oyetola wrote: ‘’ January 16, 2020. That’s how you spoiled 2020 we had waited for years.

When it’s time for the star to shine death took u. It’s a week you left us in this lonely world. I hope the angels welcomed u with joy. Rest on soldier …legendary hustler.’’

With additional Information from the Nation Newspaper