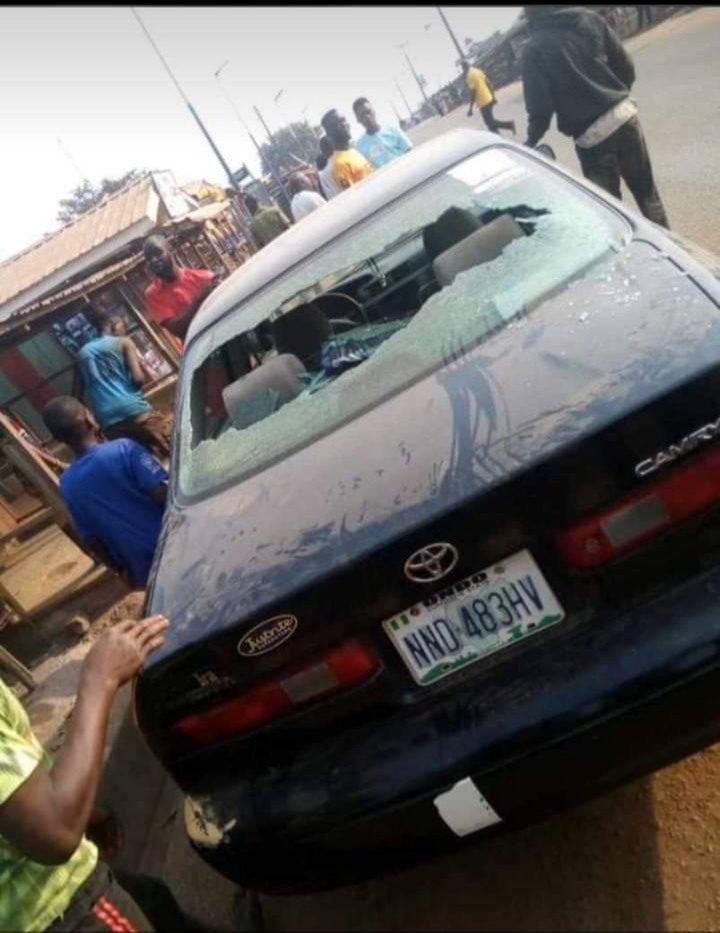 Another victim who sustained gunshot injuries has bowed to the icy hand of death.

His death has brought to 5 the number of casualties in the deadly bank raid.

The victim identified as Bode is one of the security guards working in the bank.

Many residents of the town are still devastated by the robbery attack.

The robbers raided two banks in the community concurrently