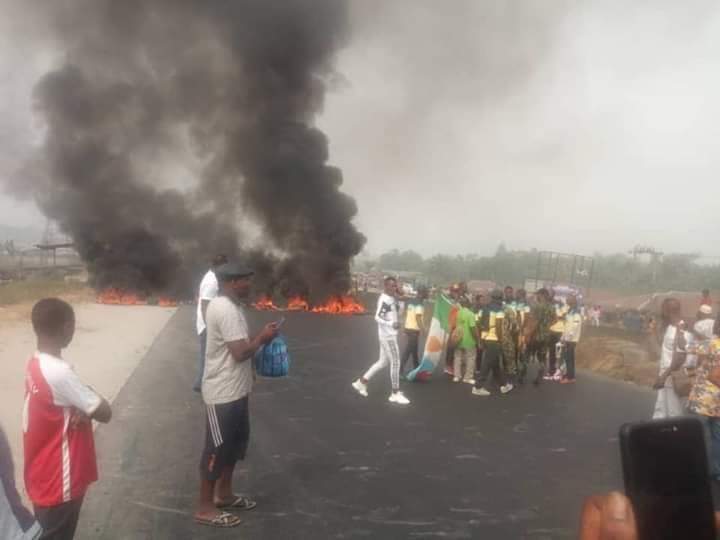 The Bayelsa State Police command has imposed a  three day dusk to dawn (8pm to 6am) curfew  due to the pockets of violence in some parts of the State .

The state commissioner of police , Uche Onozia declared the curfew in the state following violence which has characterized the protest by some members of the All Progressives Congress over the supreme court judgment.

Meanwhile, the Bayelsa state chapter of the APC has rejected the judgment by the Supreme Court cancelling the victory of David Lyon.

At a news conference in Yenogoa, the party called on INEC not to issue certificate of return to the PDP candidate Douye Diri.