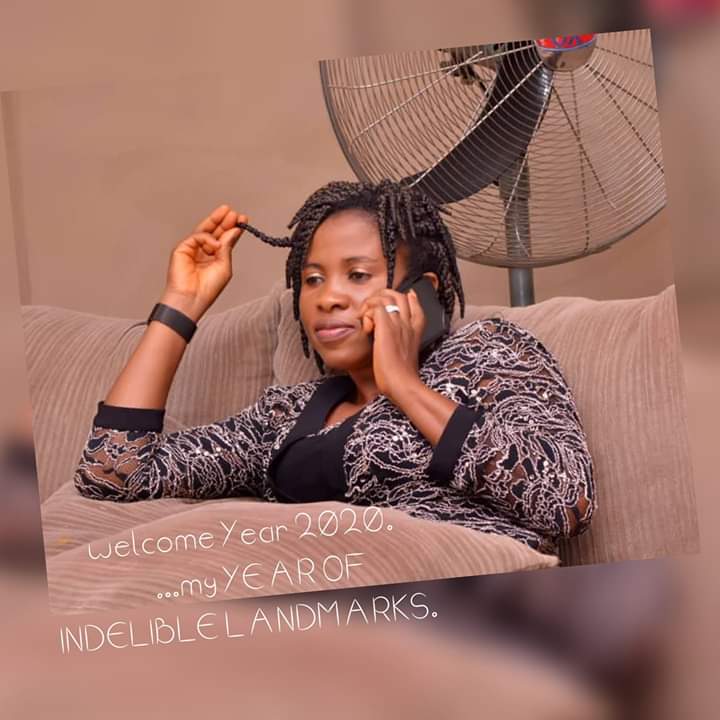 Leaders of the All Progressives Congress in Ese-Odo local government area of Ondo state have endorsed Mrs. Folawe Sipasi Aluko as the party’s chairmanship candidate in the forthcoming local government election.

They unanimously adopted Folawe as the chairmanship candidate of the party at a meeting this evening.

But stakeholders in the area faulted the process that led to his emergence, saying the primary election was fraught with irregularities.

A source told TheNewsTrack that Omolewa was rejected by party leaders who believe he belongs to the camp of the state Deputy Governor, Agboola Ajayi.

The source said that the choice of Folawe against the preferred candidate of the Deputy Governor has further confirmed the rift between Ajayi and Governor Rotimi Akeredolu.

The rejection of Ajayi’s candidate has further shown that all is not well between the Governor and his Deputy.