Just in: Oluwo faults suspension by council of traditional rulers. 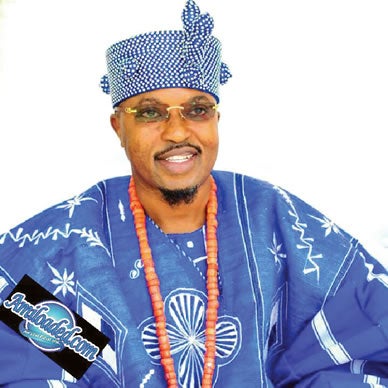 The Oluwo of Iwoland, Oba (Dr.) Abdulrosheed Adewale Akanbi, has faulted his suspension, describing it as politically motivated.

He noted that his purported suspension by Osun State council of Traditional rulers is a ruse.

The council had announced Oluwo’s suspension at a meeting today in Osogbo, the state capital.

Oluwo said the point given by the council is illogical, lacking logic and do not portray the revered traditional council in good light.

He said the council failed to address the allegation that he punched a monarch.

Oba Akanbi said any suspension from the Osun State council traditional rulers  is subjected to the approval by the state government.

Reacting through a statement issued by his press secretary, Alli Ibraheem, Oluwo said the argument for the suspension was out of context.