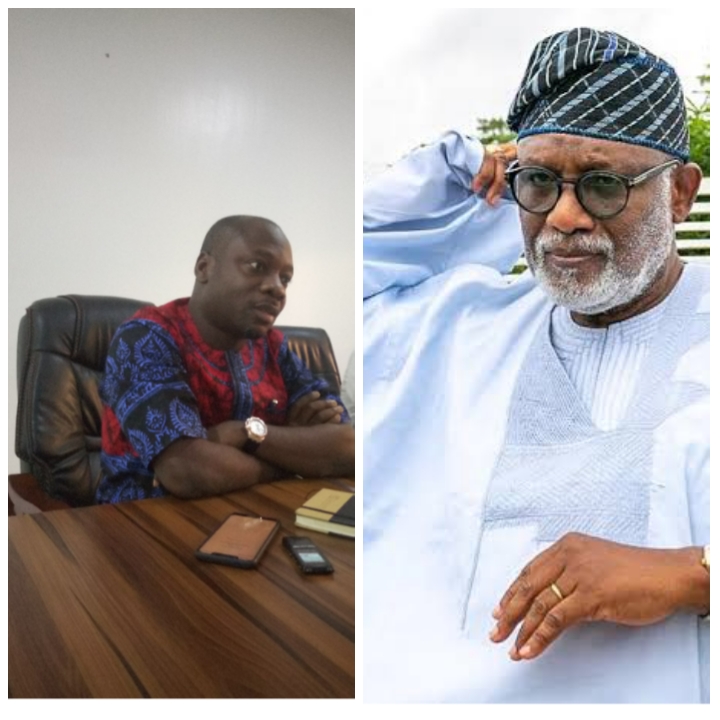 ……..Says over 100 investors have subscribed to second Face of Linyin Industrial Hub

Ajipe made this known  while addressing online media practitioners in Akure,ondo state Capital.

He said the cassava to ethanol  being produced at the Linyin industrial hub in Ore has been fully booked from now till year.

The Manager of Ondo State Industrial Hub,  said that the hub would generate no fewer than 20,000 direct and indirect employment opportunities when working at its full capacity.

Chief Ajipe noted that the unblemished credibility of Governor Akeredolu has brought more gains and investors to the state.

” As I speak with you now, the first phase of the hub is already producing different types of threads and they’ve gone pass that stage by producing lace materials and   it will soon start to produce ankara fabrics and 80 percent of the workers are females.

“The industrial hub, which is called Ondo-Linyi Industrial Hub, came into being by signing of MOU between Linyi City in Shangai Province of China and Ondo State Government”.

He however noted that Klick Konnect international does not take revenue on behalf of the state Government but only  help in monitoring and blocking various  loopholes in revenue generation .

He concluded that the re-election of Governor Rotimi Akeredolu in the October 10,2020 Election will ensure continuity of various developmental projects executed in the state.

It has over the years diversified from Consulting to construction, agro-processing and presently into the development of infrastructure, commercial real estate investment as well as management of tangible assets such as the management of Ondo Linyi industrial hub phase one and two.