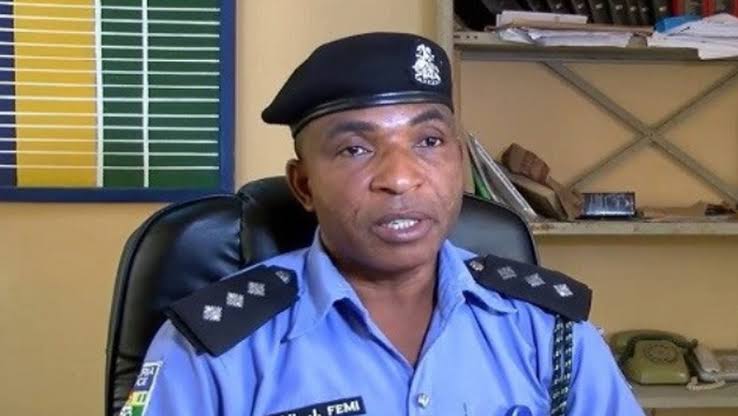 The  Police in Ondo State have arrested two suspected ritualists in the state, Idris Sule and Alfa Alhassan, for being in possession of  human skull and two roasted hands.

Spokesperson of the state police command,  Femi Joseph, said the suspects were arrested in Ido-Ani in Ose Local Government Area of the state.

He said Sule, a fifty year old farmer confessed to the crime

This, he said led to the arrest of Alhassan, an Islamic cleric, who was said to have ordered Sule to bring the human parts.

Joseph said “The suspect confessed to the crime and led to the arrest of Alhassan but an investigation has commenced into the matter and details will be made known to the public soonest’.

He  debunked the story that the arrested suspects are a pastor saying the suspects were arrested in Ido -Ani and not Alagbaka area in Akure as being speculated by some people.