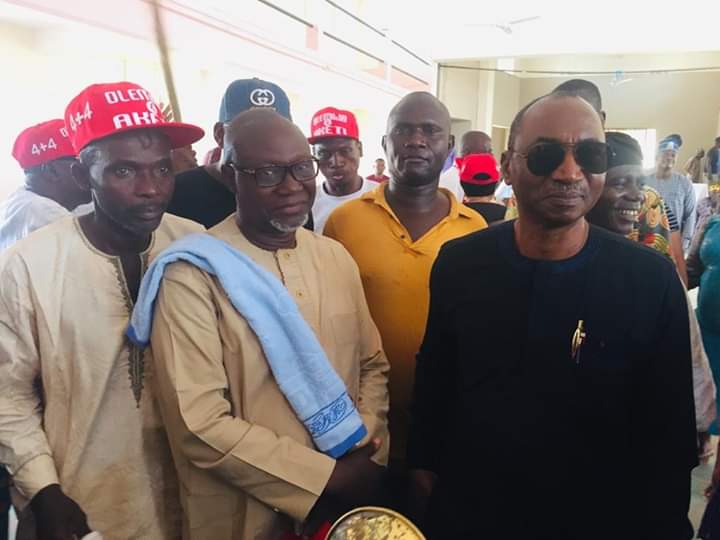 Faces of personalities as Tunji Abayomi, Olemija return to APC after failing in AA

Some candidates of Action Alliance in the 2019 General election have officially returned to the camp of the All Progressives Congress in Ondo state.

The candidates dumped the APC after failing to secure tickets in the party.

Leading these prodigal sons back to APC is the Ondo North Senatorial district candidate of AA, Dr. Tunji Abayomi.