Govt confirms one suspected case of Coronavirus in Ondo 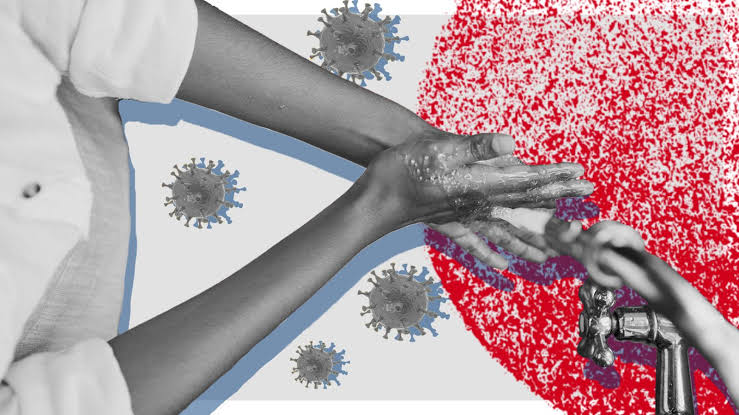 The Ondo state government has denied a report that there is a confirmed case of corona virus in Akure, the state capital.

It however confirmed that there is a suspected case of corona virus in the state capital which is being handled at the moment.

An online newspaper on Wednesday reported that “A man named David, who came into Nigeria from Maryland, United States of America, has been taken to a government hospital in Ondo State after being suspected of having Coronavirus.
According to the report, the man is currently being observed at the Accident and Emergency Unit of the University of Medical Sciences Teaching Hospital, Akure, the state capital.

The commissioner for health , Dr Wahab Adegbenro in a telephone interview, said the people of Ondo state should not panic as the situation was under control.
Adegbenro said “There is no confirmed case of corona virus in Ondo state as we speak but we are suspecting a case based on the fact that he arrived recently from the United States, and that’s all.

Adegbenro urged the people of the state not to panic, saying government is on top of the situation.

With additional information from Roving Reporters