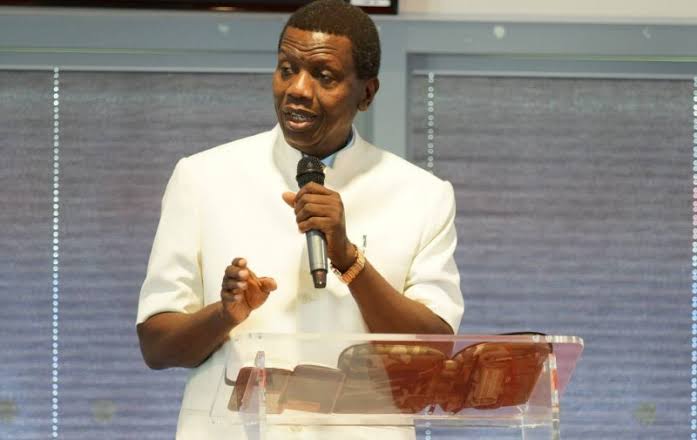 Notable religious leaders in Nigeria  will start to conduct Sunday services online and on television stations.

This is  in compliance with the federal government’s order banning all gatherings, including religious gatherings to curb the spread of COVID- 19.

Many state governments including Lagos, Ogun, Ondo, Ekiti, Bayelsa had shutdown schools to curb the disease from spreading.

Nigeria has recorded 22 confirmed cases of the disease with Lagos topping the list.

For the  Redeemed Christian Church of God, the General Overseer of the mission, Pastor Enoch Adeboye, will begin Sunday service on the church’s television station and other online platforms.

The Assistant General Overseer in charge of Administration and Personnel, Pastor Funso Odesola, who announced this in a statement issued by the Public Relations Officer of the church, Pastor Olaitan Olubiyi, said this was in compliance with the order of government banning religious gatherings and other human gatherings.

The statement read, “With effect from Sunday, 22nd March 2020, the General Overseer of the Mission, Pastor E.A Adeboye will be on air every Sunday morning for the next four Sundays”

Also,the Presiding Bishop of Living Faith Church Worldwide, Dr David Oyedepo, has  announced the postponement of the church’s Sunday services across Nigeria and other parts of  the world.

He  directed members of the church to join the Sunday service through the church’s YouTube; online radio and other social media platforms.

The memo which announced the suspension of worship in Winners’ Chapel churches dated March 20 was written by the First Vice President of the LFC, Bishop David Abioye.