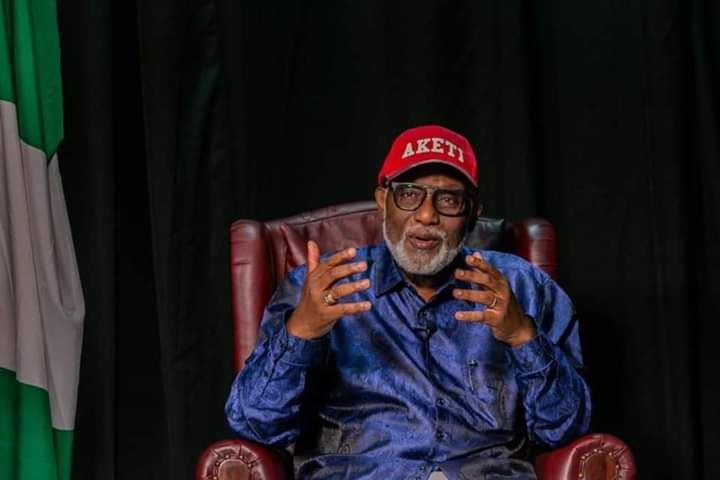 The Association of Concerned Ondo state Civil Servants strongly condemned the illegal and unconstitutional elongation of the tenure of Mr. Dare Aragbaye as the head of service of ondo state and Engr. Taye Otun, permanent secretary ministry of works for another one year by His Excellency, the Governor of Ondo State, Arakunrin Oluwarotimi Akeredolu, while calling for immediate reversal of the tenure elongation.

In a release signed by Akin Medayese and Festus Ojo, Chairman and secretary of the union respectively said the Civil Service is a creation of the law and all pensionable employment within the service are coated with statutory flavour. Under the public service rule and relevant extant circulars on retirement of civil servants,, the mandatory retirement age is 60 years of age or 35 years of service whichever comes first.

Adding that no civil servant is permitted to stay beyond the retirement age under any guise. While the Governor is vested with the powers to appoint the Head of service and other Permanent Secretaries, the constitution equally provides that their appointment is not at the pleasure of the Governor.

While the group queries the rational behind the tenure elongation of two Senior officers , against the compulsory retirement of eight permanent secretary in the state Civil service.

The union therefore call on the Governor, to as a matter of urgency reverse this extension of tenure beyond retirement age within the next 21days because it is alien to the rules and regulations of the civil service and capable of setting a dangerous precedent and disharmony in the Ondo state civil service.

The group said failure to reverse the illegal extension, it will not hesitate to take every legal steps in this regard,

Ondo workers are enjoined to remain steadfast and in solidarity as the union will not rest on its oars in ensuring this issue is resolved and the sanctity of the civil service is upheld at all times.