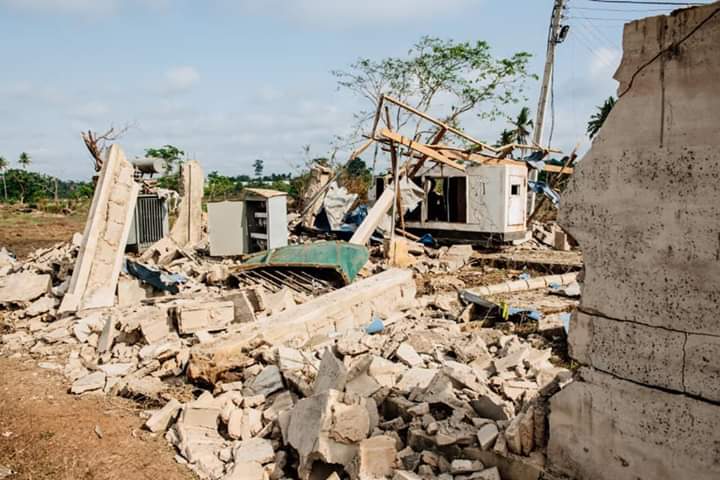 The Nigeria ambassador to Togo ambassador sola iji has sympathized with victims of the explosion that rocked Akure/owo ilesha expressway.

He described the incident as unfortunate.

Iji in a statement signed by the director of publicity of the sola iji campaign organization Sola Aregbesola, expressed hope that the cause of the explosion will be thoroughly investigated by relevant Agencies of government.

According to him, the process of compensation  should be made a priority and must not be delayed.

“I urge security agencies to get to the root of the matter by thoroughly investigating the matter”, he added.

Over hundred houses were affected on Saturday when a truck conveying explosives to Edo state exploded .